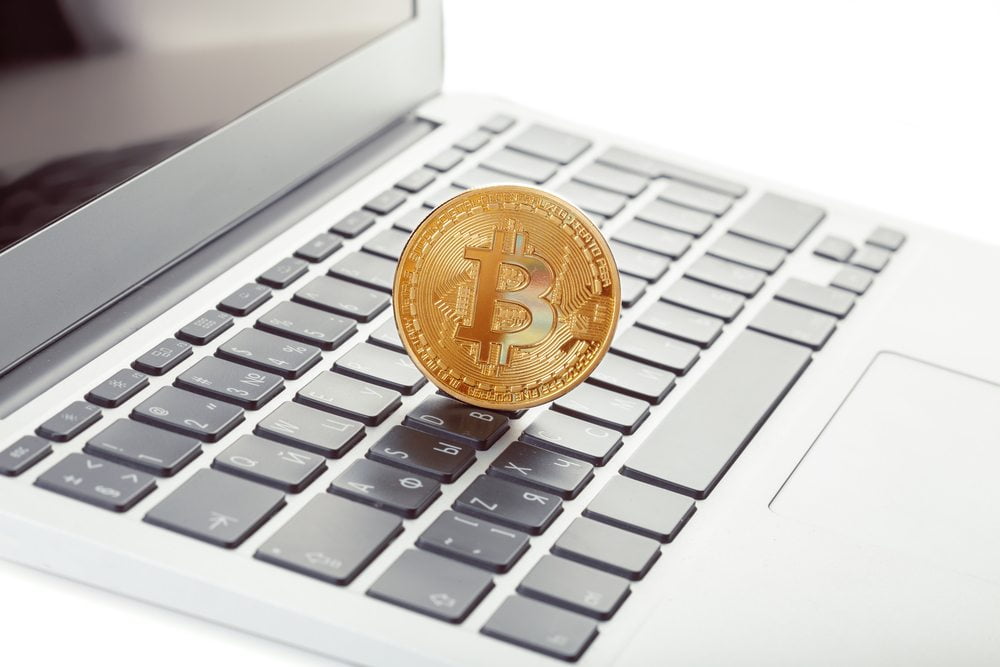 The bitcoin world was rather shocked to find out the PBOC had another meeting with exchange operators. Although that had been announced weeks in advance, the market responded in a rather negative manner. As it turns out, this meeting took place to inform domestic exchanges about the AML and forex rules affecting all Chinese companies. Not adhering to these rules can result in the exchanges being shut down, albeit no one is violating the rules right now.

It is not surprising to learn AML and foreign exchange rules apply to bitcoin exchanges. For quite some time, people assumed Chinese bitcoin exchanges allowed residents to bypass capital controls. While there is a certain appeal to this idea, the reality is very different. Nine bitcoin exchanges sat down with the PBOC to discuss the potential risks if they were to break the rules.

A Refresh on The AML and FX Management Rules

The Chinese government introduced several measures to curb capital outflows in 2016. All they want to do is ensure cryptocurrency exchanges play by those same rules moving forward. AML, FX management, payment, and settlement are of great concern to the PBOC, albeit not in a negative manner. Streamlining all financial platform sin the country seems to be the primary objective. That is positive news for bitcoin in the long run, even though some people may see things differently.

If any of the Chinese bitcoin exchanges were to violate the laws, they would be shut down immediately. While this may seem harsh, it is only normal. The government applies the same rules to other financial service providers in the country and bitcoin exchanges should be no exception. It is unclear if this news will affect the bitcoin trading volume across Chinese exchanges, though.

In the long run, this news will be positive for the bitcoin ecosystem as a whole. After removing leveraged margin trading and reintroducing trading fees, this seems to be the next logical step. All of these measures are introduced to reduce bitcoin trading volatility, which is positive for the popular cryptocurrency as a whole. All of these inquiries by the PBOC are done to help bitcoin grow in China, rather than oppose it.