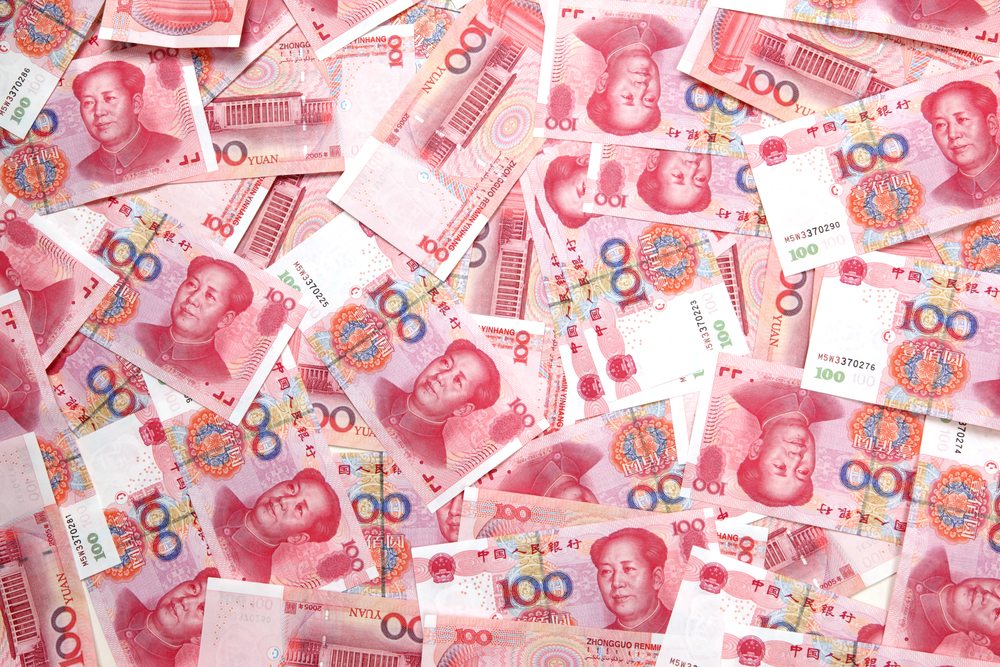 Even though China is not a big fan of Bitcoin, they see the merit of digital currencies. In fact, the PBOC has been working on RMBCoin, a national digital currency project. By the look of things, RMBCoin will not allow users to control the private keys. For the time being, it remains a bit unclear if this project will come to fruition. Assuming it does, it seems unlikely this will bring any competition to Bitcoin whatsoever.

RMBCoin is not just a Bitcoin or altcoin clone by any means. This project will put the PBOC in charge of a new national digital currency, without users having an easy way to manage their money. In a way, it would be similar to how bank accounts are working these days, but in a more digital manner. One big difference is how RMBCoin would be using blockchain technology for the issuance and control of the coin.

Can RMBCoin Make An Impact In China?

This news comes at a strange time. The PBOC has been investigating Bitcoin exchanges over the past week and introduced some positive changes. It seems rather strange to see them work on a national digital currency right now, considering they left Bitcoin alone. Having a locked-down national digital currency compete with Bitcoin will be quite intriguing, to say the least.

China is not the first country to announce a national digital currency. The United Kingdom has been working on something similar, although its progress seems halted for the time being. Other countries will explore blockchain technology for national virtual currencies in the future as well. However, it is doubtful any of these projects will succeed, though. None of these national currencies can offer the same level of financial freedom found in Bitcoin.

While some Bitcoin enthusiasts may not be too thrilled about this decision, it shouldn’t matter all that much. The PBOC took away leveraged margin trading for Bitcoin and now aims to create its own blockchain-based currency. This news should not come as a surprise to anyone in the cryptocurrency community. First, banks opposed Bitcoin and now will try to imitate it. In the end, both of these efforts will have proven to be a waste of time.

Tags: bitcoinBitcoin NewschinaNewsRMBCoin
TweetShare
BitStarz Player Lands $2,459,124 Record Win! Could you be next big winner? Win up to $1,000,000 in One Spin at CryptoSlots