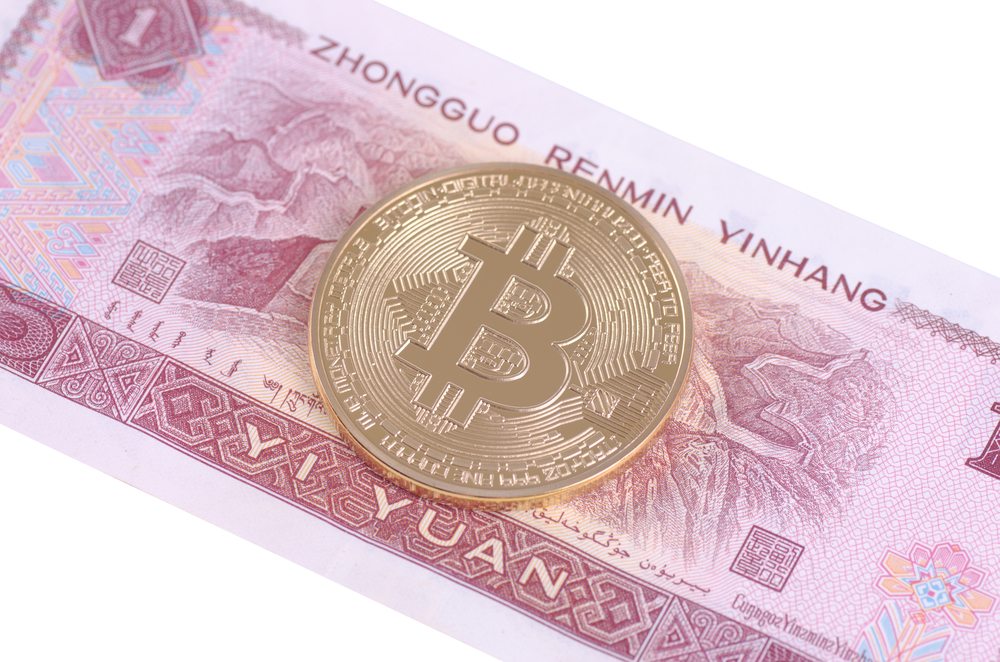 Over the past few weeks, the PBOC has been looking into various Chinese bitcoin exchanges. As a result, margin trading opportunities have become very limited. Moreover, the exchange platforms have reintroduced trading fees in an effort to curb Bitcoin volatility. It turns out the Chinese government will continue its investigation for the foreseeable future. All things considered, this is positive news for the Bitcoin and the cryptocurrency ecosystem as a whole.

The People’s Bank of China announced its intention to continue investigating Bitcoin exchanges yesterday. It is evident China has been on the government’s radar for quite some time. Their coordinated investigations have proven to be quite positive for Bitcoin, though, as the market has become far less volatile than ever before. Although this also means there is slightly less trading volume, it appears the Bitcoin price has stabilized for now.

Bitcoin Remains on The PBOC Radar

The PBOC operations office in Beijing will continue to look into day-to-day Bitcoin exchange operations. To be more precise, they want to look at payment and settlement, AML, and foreign currency exchange features. All Chinese cryptocurrency platforms deal with customer funds in both national and virtual currency, making investigations like these absolutely necessary. This does not mean there is any reason to believe the platforms are not operating within the boundaries of their licenses, though.

Apparently, the results of the previous investigation warrant this decision. Once again, it does not appear the PBOC found anything incriminating by any means. However, the institution wants to make sure their investigation is carried out properly. That means this process can take a few more weeks, or even months, to complete. So far,  the investigation has only been positive for Bitcoin as a whole, and there is no reason to believe that will change anytime soon.

As is the case with his previous parts of the investigation, the PBOC will monitor Huobi, BTCC, and OKCoin. All of these platforms have accommodated the investigation in every way possible. It is evident China does not want to ban Bitcoin by any means, but rather provide stability for virtual currency. That is not entirely surprising, considering the PBOC is working on their own national digital currency, called RMBCoin.

Do not be mistaken in thinking the PBOC has forgotten about their Bitcoin warning. The bank still warns investors about the risks associated with cryptocurrency and market fluctuation. However, they also acknowledge Bitcoin is a viable asset that can bring a lot of positive attention to China once price stability has been ensured. For now, things continue to look positive for Bitcoin.

BitStarz Player Lands $2,459,124 Record Win! Could you be next big winner?
Tags: bitcoinBitcoin NewsexchangeNewspboc
Tweet123Share196ShareSend
Win up to $1,000,000 in One Spin at CryptoSlots