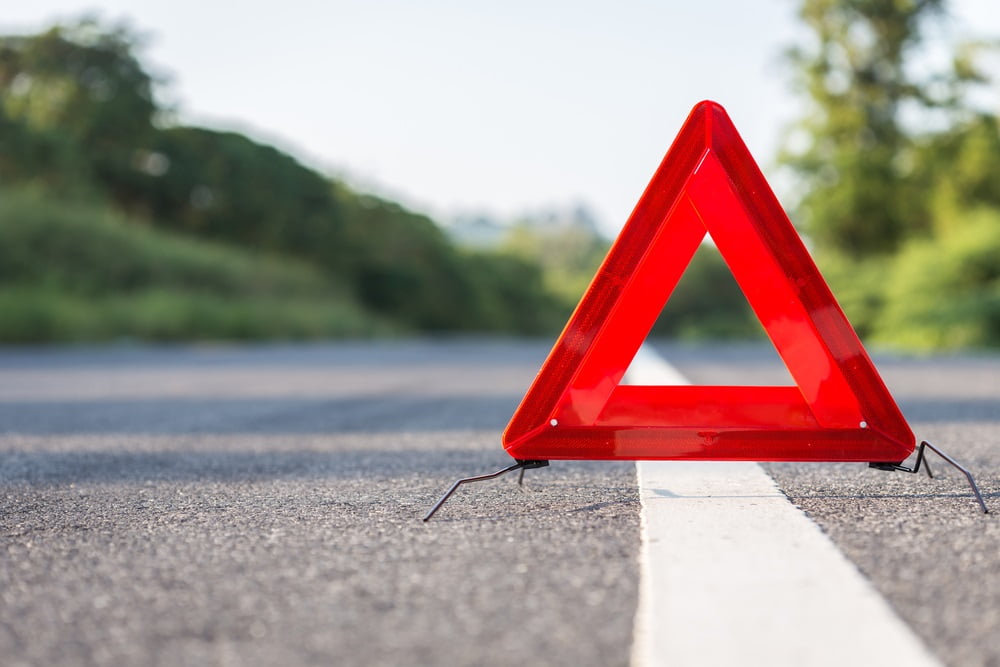 As part of a nationwide clampdown against cryptocurrencies, the People’s Bank of China (PBOC) has published a statement urging the public to be sceptical of claims from companies using the term blockchain to promote themselves. The notice states that some firms are duping people out of money under the guise of financial innovation.

Today’s statement was penned jointly by the PBOC, the Banking Regulatory Commission, the Central Network Information Office, the Ministry of Public Security, and the General Administration of Market Supervision.

During the document, concerns are raised about “lawless elements” using the “banner of ‘financial innovation’ and ‘blockchain'” to defraud the public by selling digital tokens and coins. The statement goes on to claim that this is contrary to the interests of the public and infringes on their rights.

The document alleges that the activities of the guilty companies are not based on true blockchain technology at all. Rather, they are simply using the buzzword to promote “illegal fundraising, pyramid schemes, and fraud.”

It further goes on to outline some of the features of such schemes. These include them being based overseas yet targeting Chinese residents, relying on pseudo-tech and celebrity promotion, and incentivising participation through alluring “air drops” and other promotional tools. Such means are claimed to enrich the criminals behind them, allowing profits to be made from the price movements of the digital tokens in question.

Finally, a clear warning is issued to the people of China:

“The general public should be rational about the blockchain, do not blindly believe in the promise of smallpox, establish a correct monetary concept and investment philosophy, and effectively raise the awareness of risk; and actively report the illegal criminal clues found to the relevant departments.”

Over the last twelve months, the Chinese government has brought in several measures to clampdown on cryptocurrencies. In September last year, initial coin offerings (ICOs) were outlawed. Shortly following this, domestic exchanges were instructed to shut down. This prompted many to settle in neighbouring crypto-friendly countries such as Singapore.

Recently, these efforts have intensified. The notice published today follows a month of developments seemingly aimed at ridding China entirely of cryptocurrencies.

These have included various crypto news publications having their WeChat accounts terminated, the IP addresses of over 120 different exchange and ICO websites being blocked by Chinese web servers, and the Chaoyang District forbidding hotels, and other typical venues for public meetings from holding cryptocurrency-focused promotional events.