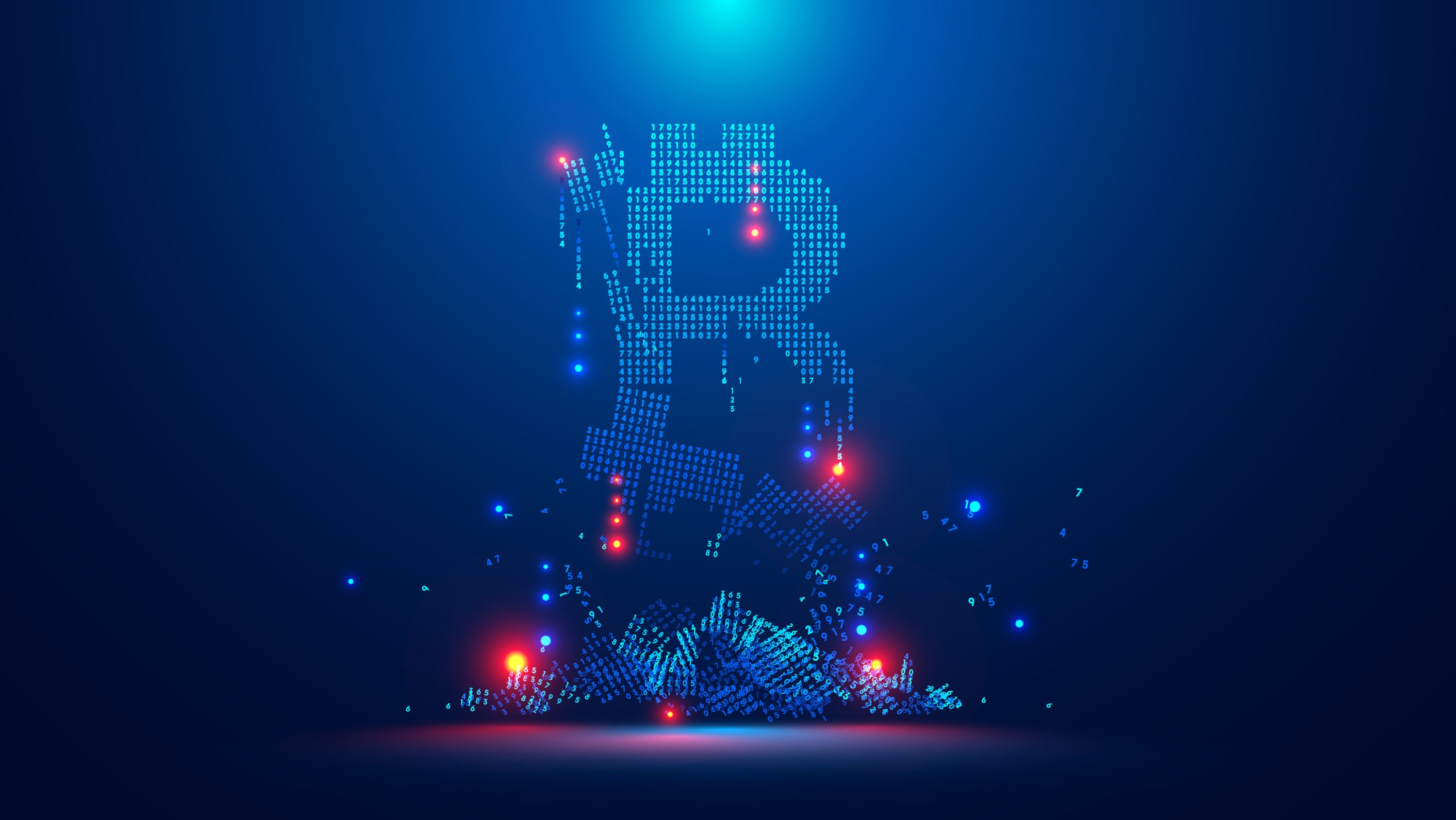 Bitcoin may be the beneficiary of a so-called “perfect storm”, according to industry research firm Delphi Digital, which recently released their quarterly macroeconomic-centric newsletter.

Related Reading: Is Bitcoin’s Success Simply the Result of Clever Marketing? This Critic Thinks So

In a recent Twitter thread breaking down their report, Delphi, backed by Anthony Pompliano, known for his catchphrase “Long Bitcoin, Short the Bankers”, made their case.

Firstly, they note that Bitcoin continues to remain totally uncorrelated (not positive or negative correlation) from key indices, like the S&P 500. Per Delphi, this is a sign that Bitcoin’s status as “digital gold” is being realized.

This uncorrelation comes in spite of the fact that there have been growing geopolitical and macroeconomic tensions, like the trade war between the U.S. and China, that have hurt many investments.

0/ The Perfect Storm for Bitcoin is Brewing.
Our team just released our Quarterly Macro Outlook, which digs deep into the key drivers behind Bitcoin’s long-term value proposition as a non-sovereign, digitally native store of value. Quick summary thread: https://t.co/cBcvmbcNkr

The firm goes on to explain that the growing risk of currency devaluation should be a boon for Bitcoin and gold.

Ray Dalio, the legendary co-chairman of massive hedge fund Bridgewater Associates, wrote an impassioned blog post about a “paradigm shift” in the economy.

This paradigm shift, per the fund manager, will see “the value of money depreciate ” and “significant domestic and international conflicts. In other words, the writing is on the wall for an alternative asset and stores of value. Dalio recommends gold, but Delphi and other analysts have extended that to Bitcoin.

Bitcoin Becoming a Store of Value

While Bitcoin is still far from the reserve asset of the world and has yet to fully benefit from the aforementioned “perfect storm”, it has started to show the characteristics of a safe haven asset.

Related Reading: Investment Firm: Bitcoin Might Already Be Better Than Gold, Here’s Why

As reported by NewsBTC previously, the latest Donald Trump tariff tirade led to interesting movements in the market. After the American President’s latest tweets and quips, stocks fell across the board, but safe havens — like the Japanese Yen, Swiss Franc, and gold — rallied.

Bitcoin, surprisingly, also rallied, with the start of its latest surge higher even lining up with the time that Trump published his tweet. What’s also interesting is the fact that gold and BTC have posted a very similar percent gain since the latest development in the tariff dispute.

This same characteristic of positive price action in the wake of the tariff news was also seen earlier this year, implying somewhat of a trend. The last time this happened, the Financial Times picked up this tidbit of information, as did other prominent media outlets and firms on Wall Street.

Also Coinmetrics, a data analytics service, recently determined that the number of untouched Bitcoin (unchanged UTXOs) over multiple time frames — including the one-year, two-year, and five-year — have continued to head higher, showing that many investors are starting to perceive the cryptocurrency as a store of wealth.