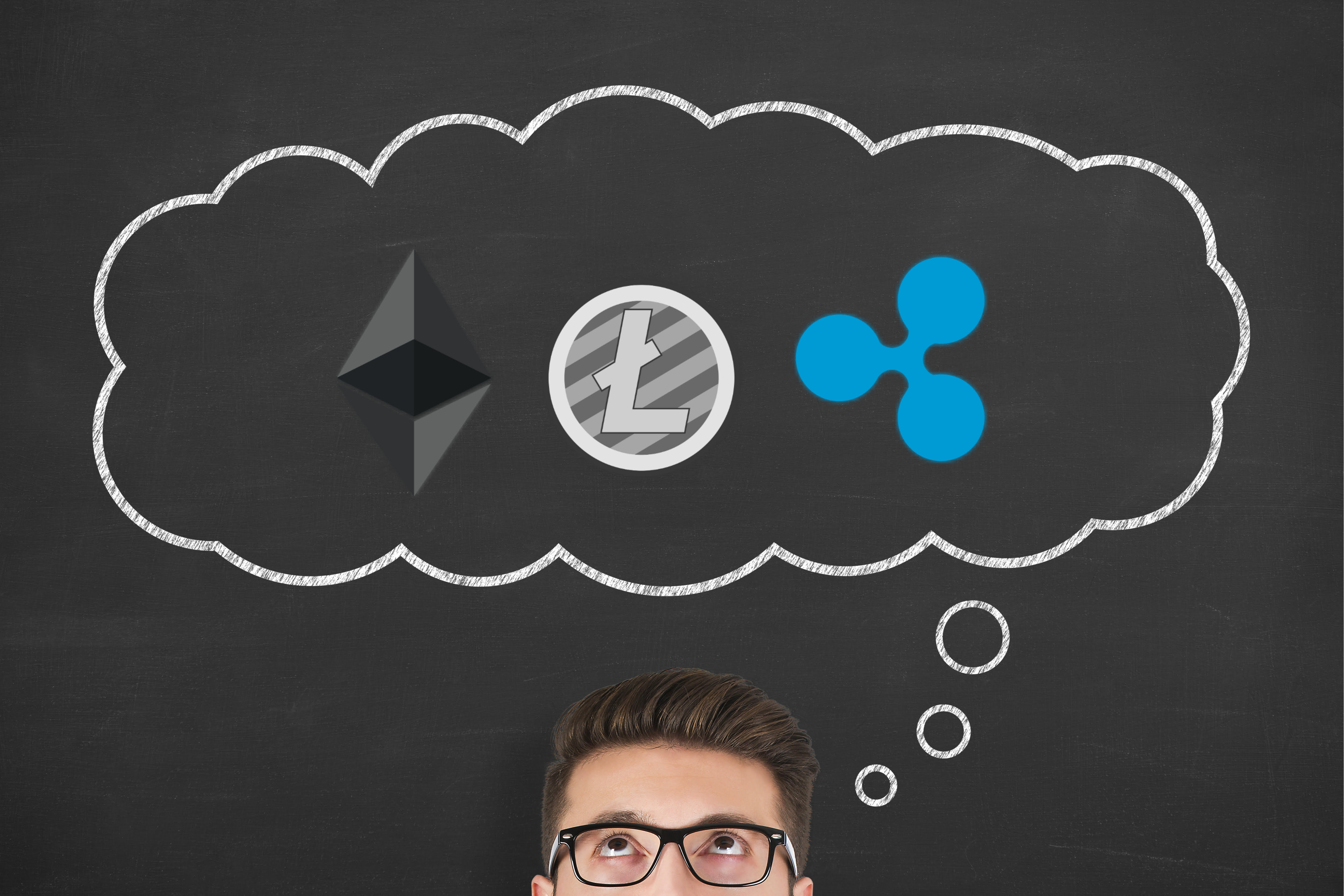 Peter Brandt: 99% of Altcoins Will Be Forgotten in Five Years

The altcoin market continues to bleed out, setting one fresh low after the next. It’s caused the overall crypto market sentiment to reach extreme fear and despair, with many worrying that the altcoins they hold may never again return to their previous all-time high prices.

However, career trader Peter Brandt says that the fate of the altcoin market is much worse than never again setting new highs. The professional trader claims that in five years, 99% of all crypto assets will be a distant memory.

ProTrader Says Altcoins Have No Lasting Value, Will Be Forgotten in Five Years

With altcoin sentiment in the gutter, and most expecting much more pain to come for altcoin investors – even if Bitcoin continues to rise – many have begun to fear the worst for the crypto market.

Bitcoin has first-mover advantage, institutional interest, and regulatory support – it will likely remain the number 1 crypto asset by market cap for the foreseeable future and possibly forever. Those that fall behind it, could just about all be forgotten.

According to Peter Brandt – in response to a tweet suggesting that Litecoin, Ethereum, and Ripple were going to continue to set new lows and that crypto traders should focus on Bitcoin as their main asset of choice as the one with the most “lasting value” – as much as 99% of all crypto assets will be forgotten in five years time.

Actually LTC and ETH have far more going for them than the rest of the junk pile. 99% of other cryptos will be forgotten five years from now.

It’s a bold statement from the trader, that was met with much criticism from holders of all types of altcoins, but notably the big three outside of Bitcoin he previously mentioned. Investors in Litecoin, Ethereum, and Ripple were particularly defensive, but later Brandt clarified that “LTC and ETH have far more going for them” than the rest of altcoins, which he refers to as a “junk pile.”

However, Brandt may not be wrong about his statement. Earlier this year, crypto analytics firm DataLight shared a visual representation of the top ten cryptocurrencies by market cap and how it has evolved since 2013.

Before even clicking play, the only recognizable cryptocurrency on the list aside from Bitcoin itself is Litecoin. Not even Ripple was released at this point.

Just 10 years ago first #Bitcoin transaction was sent and it’s astonishing to see industry growth and how many new assets have gained traction.

In this unique visualization by DataLight, you can track the top-10 crypto assets by market cap, from crypto’s early days until today. pic.twitter.com/JIYT3KagwD

The list includes the likes of Peercoin, Namecoin, Feathercoin, Novacoin, Mincoin, Devcoin, Terracoin, and Aphrodite Coin. If you are scratching your head, wondering what these altcoins are, then it may not be unfathomable that the current crypto market top ten might all be forgotten in the matter of another five years, just as Brandt says.

It’s been over five years since many of these coins graced the top ten by market cap, and most of them never again breached the list and reclaimed the status these assets hold. Only time will tell if the likes of Ethereum or Ripple fall victim to the same fate, however, Litecoin has held on strongly this entire time, and may be there for the long haul.