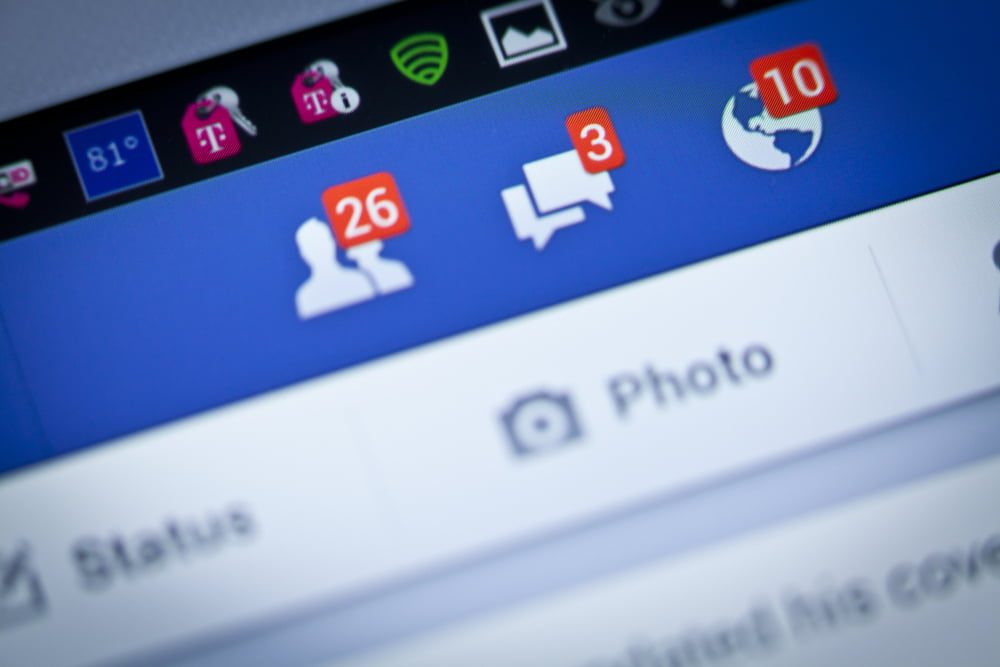 Last week, speaking at the New York Times DealBook Conference, David Marcus, the head of Facebook’s cryptocurrency projects, called Bitcoin “digital gold,” while simultaneously arguing that the coin is not a good currency for transactions:

“I don’t think of Bitcoin as a currency. It’s actually not a great medium of exchange because of it’s volatility,” Marcus said. “I see it as digital gold.”

Many have made the comparison between Bitcoin and gold in the past, with those most bullish on the leading cryptocurrency hoping that it will eventually surpass gold’s $8 trillion market value. Currently, the total value of all Bitcoin is $160 billion, about 50-times less than gold.

Marcus said Bitcoin is like gold because you can hold on to it as an investment just as people do with actual gold, but that the fluctuations in value currently associated with Bitcoin make it a bad choice for people who need a reliable system to send remittances across borders.

Commentators on Twitter, such as financier Peter Schiff, were quick to chime in:

Schiff, an outspoken critic of Bitcoin, found fault in Marcus’ claim that Bitcoin is digital gold, saying it’s too volatile to be used like gold is as a medium of exchange.

This reply drew fire from a lot of other Twitter users, many of who perceive Schiff to be backward-looking and a “member of the old guard.”

Twitter user @MarketAlly reminded Schiff that not only was gold also volatile initially, but that its stability came under the direction of banks and governments, something that crypto enthusiasts hope will happen with digital coins through proper regulation:

Others pointed out a fault in Schiff’s claim that gold can “actually be used as a medium of exchange,” asking, rhetorically, for him to provide am example of someone using gold to make a purchase at a brick-and-mortar store.

Volatility is a concern for cross border payments, one of the key markets Facebook is targeting with its Libra cryptocurrency and Calibra digital wallet. Unlike Bitcoin, in attempts to help it remain stable, Libra’s value will be tied to currencies like the U.S. dollar and the Euro.

Admittedly, Bitcoin does have a somewhat turbulent, albeit short, history. Just two weeks ago, it was set to drop from $7,000 levels but quickly spiked to $10,300 in the hours following a positive statement on blockchain by Chinese President Xi Jin Ping.