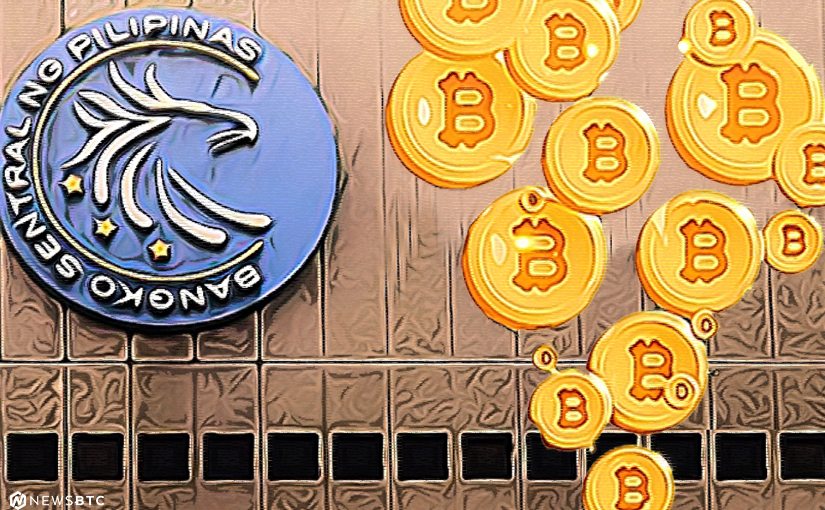 Philippine Central Bank may Decide to Regulate Bitcoin After all

Bitcoin regulation has never been a popular topic whatsoever. Many people still see regulation as a negative development for the cryptocurrency ecosystem as a whole. At the same time, it also provides some legal recognition, which shouldn’t be dismissed too easily either. The Philippine central bank is looking to introduce some official regulation for Bitcoin. It will be interesting to see what they can come up with in this regard.

Banko Sentral ng Pilipinas has kept close tabs on Bitcoin’s progress. More specifically, their plan has always been to introduce some form of regulation at some point. Until now, those efforts were never fully realized. That will come to change thanks to the help of local regulators. New standards will be created for digital assets and cryptocurrencies alike. It is a big step forward, although it remains to be seen if any negative repercussions will come of it.

More specifically, the Deputy Governor of the central bank has been working with the SEC regarding ICO regulation. Moreover, there have been active talks with the US entity regarding licenses for service providers. Regulating Bitcoin seems to be the next logical step in this regard. For now, the focus is mainly on exchanges, which is only to be expected. It is also the only aspect of cryptocurrency anyone can regulate right now.

Moreover, it seems there won’t be any negative repercussions for crypto-to-crypto exchanging anytime soon. Instead, the Philippine central bank aims to regulate virtual currencies being converted to fiat currency. That makes a lot of sense, as anything else is well outside of anyone’s jurisdiction. A few million dollars worth of Bitcoin is traded in the Philippines every single day. Without any official guidelines, it could become problematic in the country. Around a dozen exchanges are applying for approval, which is a good sign.

How all of this will play out, remains to be seen. The overall sentiment is how the Philippine central bank will legalize Bitcoin in some way. Whether or not that plan is still on the table, remains anyone’s guess right now. The open-minded approach toward both cryptocurrencies and ICOs is well worth taking note of, though. The Philippine central bank is bound to set a precedent in one way or another. For now, there is no official guideline as to when we can expect any further news regarding this topic.

BitStarz Player Lands $2,459,124 Record Win! Could you be next big winner?
Tags: bitcoinBitcoin Newsphilippinesregulation
Tweet123Share196ShareSend
Win up to $1,000,000 in One Spin at CryptoSlots

CROS Is Now Available for Trading on LBank Exchange