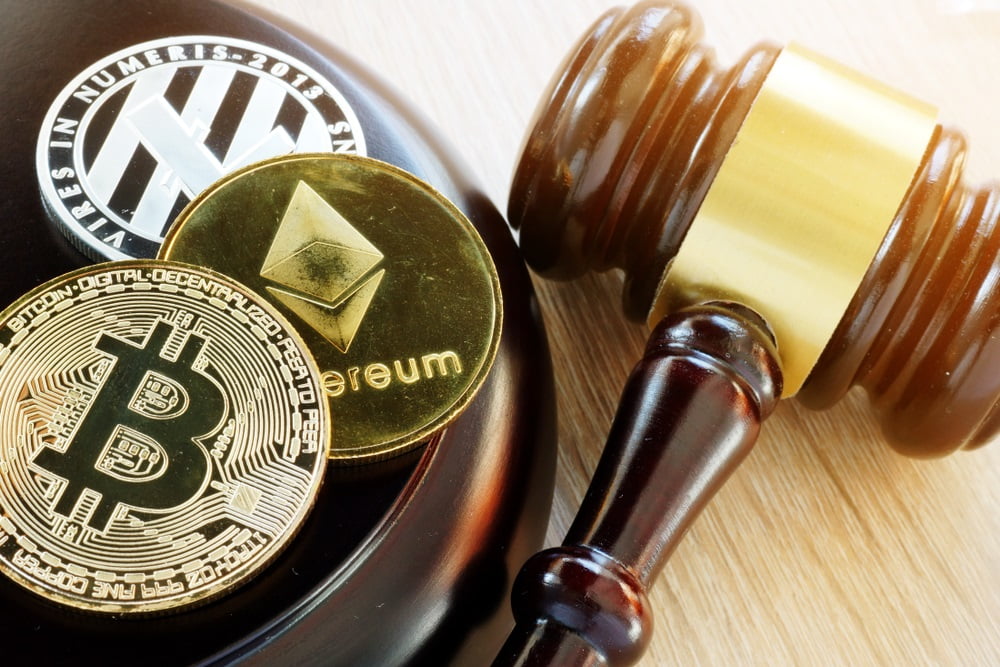 The Philippine Securities and Exchange Commission (SEC) has said that more cryptocurrency exchanges could be given the green light to operate in the country as early as the end of next week.

The development follows news that the nation is also in the process of developing its policy on initial coin offering (ICO) fundraising.

The Philippine’s SEC is in the process of drafting rules regarding cryptocurrency trading platforms.

According to a report in domestic news source The Manila Times, the SEC Commissioner stated that the new regulations would be available by the end of next week. Ephyro Luis Amatong said that it was vital that trading platforms were regulated owing to the SEC’s role as public protector.

The Commissioner went on to say that the rules governing exchanges elsewhere could be used as templates for the Philippine regulations. Amatong cited Australia and Switzerland as examples.

He added that the financial regulators were joining forces with Bangko Sentral ng Pilipinas (BSP)  – the nation’s central bank – to regulate the exchange platforms:

“We already discussed the matter with the BSP since the BSP is also interested and we are also interested. The discussion … [involves] joint cooperative oversight over virtual currency exchanges engaged in trading.”

Previously, those wishing to offer trading services to the people of the Philippines have been approaching the BSP with their applications. So far, only Rebittance, Inc. and Betur, Inc. have received BSP licenses.

The Philippine’s government also stands to gain from the forthcoming regulatory changes.

A report from Money Control claims that they are expecting to earn around $67 million from the issuance of virtual currency exchange licenses. A senior deputy administrator at the regulatory body told the publication that the government of the Philippines Cagayan Special Economic Zone will be charging $360,000 for a principal license and $85,000 for a regular one.

In other Philippine news, the SEC released proposed rules about ICOs last month. These will include obligations to register as a corporation, have a branch in the Philippines, and to gain approval from the SEC about the nature of the business as well as the purpose of the tokens being offered.

The final version of the ICO guidelines is expected to be released at some point next week. The SEC is currently mulling over public comments on the proposed regulations. Meanwhile, the rules concerning virtual currency exchanges are expected on an undisclosed day later next week.

Tags: ico regulationPhilippinesecVirtual Currency Exchange Regulation
TweetShare
BitStarz Player Lands $2,459,124 Record Win! Could you be next big winner? Win up to $1,000,000 in One Spin at CryptoSlots