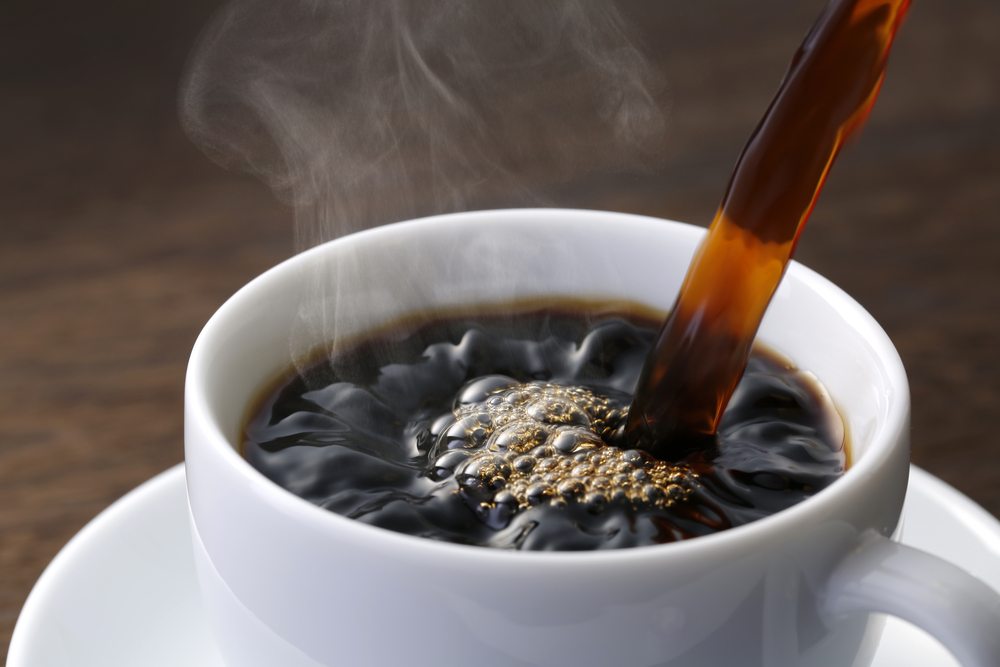 Stirring a cup of coffee gave a Stanford physicist insight into the way cybersecurity and bitcoin work, and how it may be improved.

Coffee Swirls Give Insight into the Workings of Cryptocurrency

Standford applied physics doctoral student William Gilpin described a parallel in the principal dynamics between a swirling liquid and transactions in cryptocurrencies like Bitcoin in a study published April 23 in Proceedings of the National Academy of Sciences.

Gilpin claims in the study that understanding the parallels between the natural processes at work with fluid dynamics and the mathematical functions that power cryptocurrency may lead to advances in digital security.

Focusing on a principle called Chaotic Mixing he found that if creamer was stirred into coffee in precisely the same way, with the spoon at the same angle, stirring at the same rate then the swirling creamer would create the same pattern each time. Each unique stir would create a unique swirl unlike any other.

The unique patterns in the swirls reminded Gilpin of the way cryptocurrencies function. To be more precise the way that cryptographic operations called hash functions will always “mathematically transform digital information into a unique output that disguises the input.”

Just as an exact stirring motion will always create the same swirling effect in coffee, exact input will always create the same output with hash functions. Similarly, as the smallest changes in the stirring technique created different swirls in the coffee, the smallest changes in the input will likely create very different outputs with hash functions.

Additionally, as the swirl in the coffee gave no information about how it was created; the speed of stir or the placement of the spoon – a hash function changes its input information so that it is impossible to identify.

Computations exist in the Natural World

Gilpin was quoted in the Stanford News as saying

“Having an actual physical model and showing that this is a naturally occurring process might open up new ways to think about those functions,”

As the application of crypto-based operations for everything from legal documents to personal finance grows research into the way hash functions operate will be expanding and Gilpin sees applied physics contributing to the creation of more secure ways of protecting digital information.

The study shows that computations are not only human devised abstractions but exist in the natural world. As Gilpin said “Something as ordinary as a fluid is still performing computations. It’s not something only humans tell computers to do. It’s something that nature does and it shows up in the structure of how things form.”