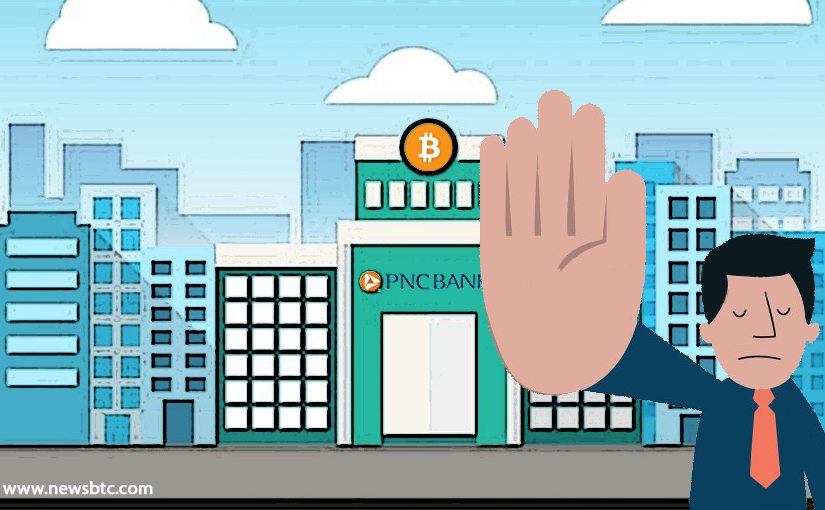 Banks all over the world have been opposing Bitcoin for several years now. Not only do they advise against buying cryptocurrency, but they take invasive measures as well. Several banks have closed customer accounts for their involvement in cryptocurrency. PNC Bank appears to be on this list as well as we speak. They are actively calling up customers to make them clarify Bitcoin purchases.

It is evident buying Bitcoin through a bank account has always been problematic. Using a centralized exchange means users need to send wire transfers to buy cryptocurrency. In most countries around the world, this activity is just perfectly fine. However, some financial institutions are trying to take some drastic measures. PNC Bank is setting a very dangerous precedent in this regard. The bank is going after people who buy or bought Bitcoin.

Such an attitude is not warranted, although it isn’t strange either. PNC Bank wants to figure out why people are buying Bitcoin. Failing to respond in a proper manner may result in account closure, though. This aggressive attitude isn’t what bank customers are looking forward to, that much is certain. Apparently, the bank sees Bitcoin purchases as “unusual activity”. An interesting take on things, that much is certain.

While people often buy Bitcoin for legitimate reasons, PNC Bank shouldn’t invade privacy like this. It is not in their best interest to figure out how people are spending their money. Moreover, they shouldn’t try to tell people how to spend their money either. It is this degree of financial restriction which drives people to Bitcoin these days. It is evident the bank wants nothing to do with Bitcoin, though. This ignorance regarding financial innovation is getting out of hand pretty quickly.

Solving issues like these will not be easy by any means. Banks such as PNC Bank will remain opponents of Bitcoin for the foreseeable future. They don’t want cryptocurrencies to succeed, that much is evident. Existing laws also force them to prevent any type of potential illegal activity they will be held accountable for. Rest assured we will see more of these issues pop up as time progresses. The banking sector is struggling and cryptocurrencies are booming. The situation cannot go on indefinitely.

Get 110 USDT Futures Bonus for FREE!
Tags: bank AccountbitcoinBitcoin NewsPNC Bank
Tweet123Share196ShareSend
BitStarz Player Lands $2,459,124 Record Win! Could you be next big winner? Win up to $1,000,000 in One Spin at CryptoSlots