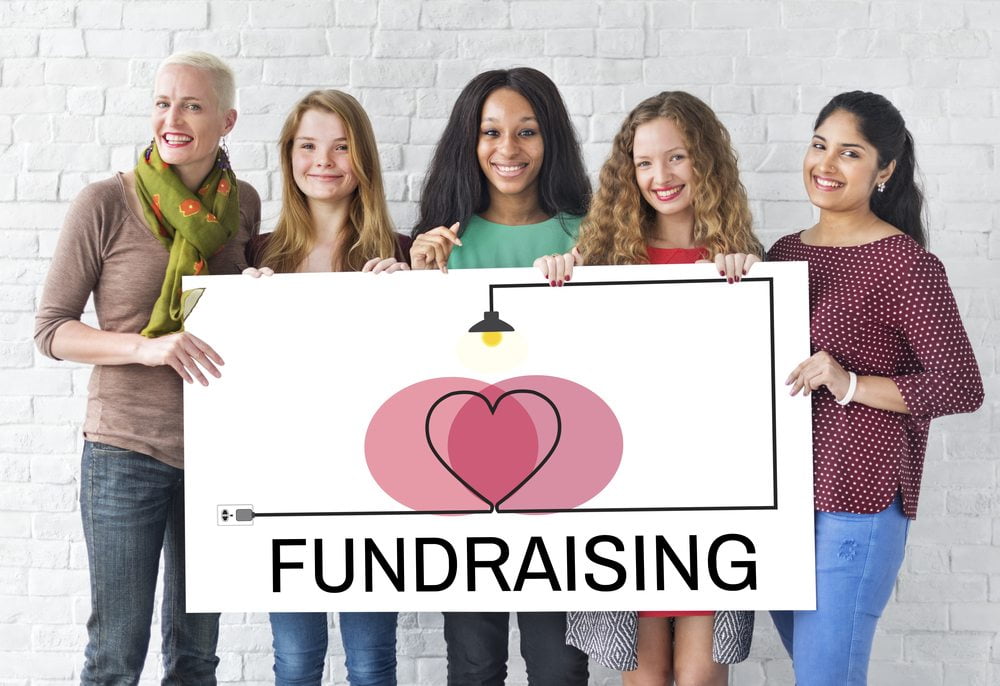 With the Christmas holidays almost upon is, it is only natural Bitcoin companies organize a special event. Two of Poland’s top cryptocurrency exchange are hosting a Bitcoin fundraiser. The money raised through this effort will be used to buy gifts for the Child Care Home in Katowice, Poland. A great way for Bitcoin to make some positive headlines in the coming weeks.

Bitcoin is a valuable tool to do some good, and Polish exchanges want to highlight that option. Both BitBay and Bitcantor will co-host the Christmas holidays fundraiser for the Tęcza Child Care Home in Katowice. Buying the children there some toys, stuffed animals, and giving them a Christmas to never forget is all made possible with Bitcoin.

In most cases, Bitcoin is seen as a currency used for illegitimate purposes. Breaking this stigma has been proven to be quite the challenge as of late. Financial experts refuse to see things for what they really are, but that is not entirely surprising. After all, Bitcoin operates outside of their control, which is the primary reason for opposing cryptocurrency.

A Bitcoin Fundraiser For The Good Cause

With these Polish exchanges trying to set the record straight, an exciting precedent is being set for the rest of the world. Bitcoin can be used for charitable donations in other parts of the world, but most efforts are localized. This Bitcoin Christmas fundraiser targets an area where cryptocurrency can do a lot of good.

“We are also a team of people that want to do something good for the world. That’s why we want to engage in charity causes. We hope many people will participate so we can make children’s wishes come true. Bitcoins we collect are going to be exchanged to PLN without any fees and then spent on gifts that children wrote down on their letters to Santa Claus.”

What is rather intriguing is how anyone in the world can participate in this Bitcoin fundraiser. BitBay and Bitcantor customers, as well as non-clients, can all contribute to the good cause. The campaign runs until December 15th, and a nice chunk of money has been raised already. Then again, there are never enough financial contributions for a good cause.

It is evident this fundraiser will serve multiple purposes. First and foremost, both companies want to create an unforgettable Christmas for the children. But this is also an excellent way to increase Bitcoin awareness, both in Poland and beyond. BitBay held a similar campaign last year, and raised nearly 2,000 Bitcoin in their fundraiser for the Great Orchestra of Christmas Charity.