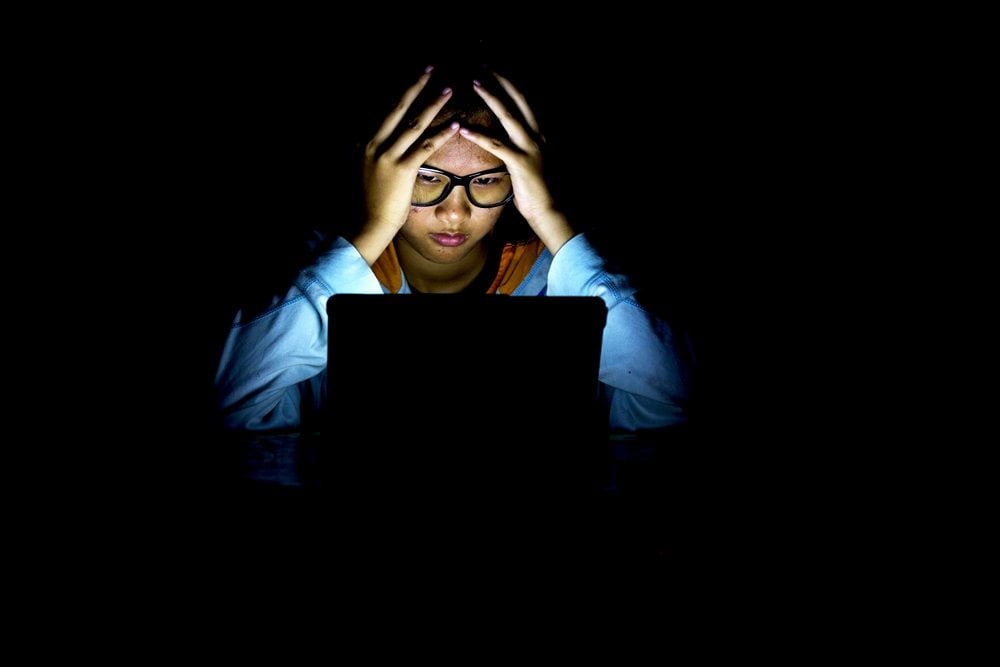 Plenty of cryptocurrency traders are not too amused with Poloniex right now. The popular altcoin exchange suffered from several brief outages yesterday. During the panic, the Ripple price crashed hard and Ethereum lost US$1bn in market cap. It is unclear what occurred exactly, but we do know traders lost a lot of money in the process. It is unclear what will happen to the people who lost money, though.

Trading cryptocurrencies is always a risky business. Money can be earned and lost in a matter of mere seconds. However, if a popular exchange goes down and traders can’t execute orders, something is definitely amiss. Poloniex had a lot of issues last night after Ripple reached a new all-time high. Shortly after this happened, the platform became unresponsive.

It was not just the web frontend suffering from these problems. The Poloniex API, used in tools such as TabTrader, became unresponsive as well. The company acknowledged the outage and trading resumed back to normal relatively quickly. However, a lot of users have suffered from spotty accessibility for several hours. During that time, trading just continued as normal, allowing some people to take advantage of the situation.

To be more specific, Ethereum lost close to US$1bn of its market cap during the trading frenzy. Events like these should not occur in the first place. Moreover, some people feel Poloniex should have halted all trading until the platform was operational again. This goes to show the platform cannot handle increased trading volume for an extended period of time. That is quite disconcerting, to say the least, given Poloniex’s position in the market.

One thing is certain: a lot of people have lost faith in Poloniex for the time being. One Reddit user even calls it an ‘organized scam crime website”, although that may be a too strong sentiment. It is true this is not the first time the exchange suffers from such outages, though. If these problems continue, Poloniex will quickly lose its market position. After all, the company has to provide exchange services around the clock, yet appears incapable of doing so.

It is unclear how much money people lost due to these issues, though. Ethereum’s market crashing and the unexpected Ripple dump raise a lot more questions than answers right now. Poloniex has some explaining to do, albeit it is safe to assume no one will be reimbursed for their losses. Centralized exchanges continue to pose a problem for traders. No exchange is always reliable or accessible, that much is certain.