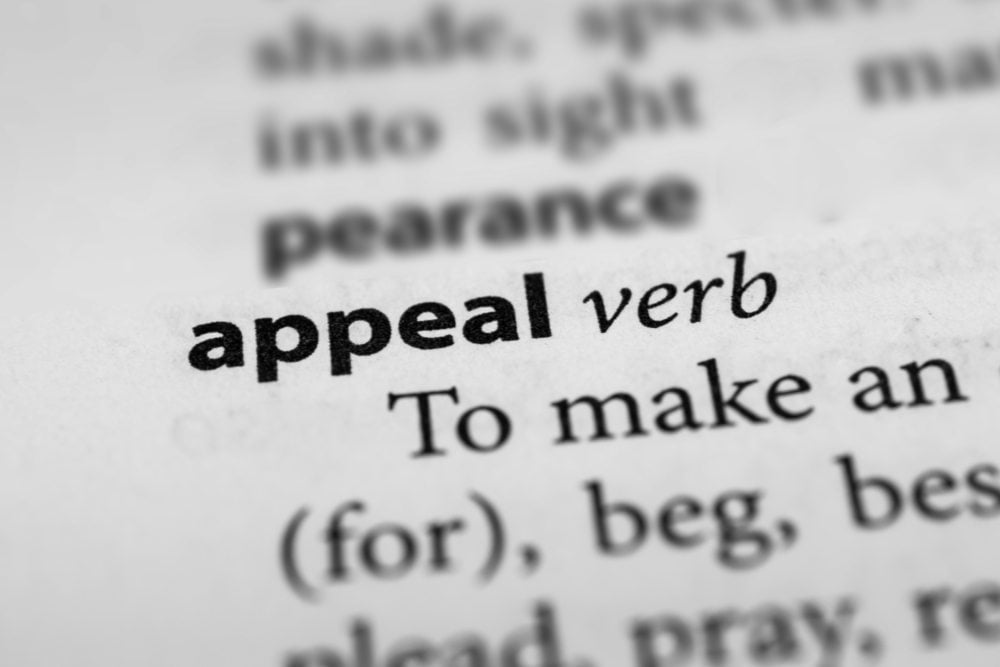 Ever since Ross Ulbricht was convicted to life in prison, there has been some significant backlash over this decision. In fact, his defense lawyer continues to question the credibility of the collected evidence. Moreover, two corrupted former law enforcement agents were involved in this case as well.  Right now, a three-judge panel is contemplating the reasoning behind Ulbricht’s life sentence.

Ross Ulbricht is convicted to life in prison without parole for running Silk Road, a sentence that seems unfair and overly harsh at the time. Fast forward to today, and the matter continues to spark heated debates. Ulbricht’s defense lawyer seems to gain some ground in having judge’s look over the case once again.

Ross Ulbricht May Have His Sentence Reduced

To be more precise, a three-judge panel is not too certain Ulbricht’s life sentence punishment is justified. These judges openly criticized some aspects of the trial. Several parents of deceased former Silk Road customers were called in to testify at that time. This erased any legal chance Ross had of receiving a fair sentence, as these testimonies put an emotional burden on the case.

Judge Katherine Forrest, who handed down the life sentence judgment, argued six fatal overdoses were tied to Silk Road. She even went as far as saying Ulbricht created a “terribly destructive” platform. Additionally, she also hinted at Ulbricht paying to have six individuals killed, although none of these murders were ever carried out. In fact, Ross was never charged with these allegations either.

Unfortunately, the claims of tampered evidence being used in the court trial fell on deaf ears. Although two corrupt law enforcement agents have stolen bitcoins from Silk Road and attempted to extort him, the panel of judges was not overly sympathetic to these claims. The prosecution also reaffirmed none of the evidence used during the trial came from these two former agents.

What is rather disconcerting to this day is how the defense could not call up an expert witness to testify on Ulbricht’s behalf during the trial. Apparently, there may have been evidence indicating Ulbricht’s laptop had been hacked, and evidence was planted on it. The prosecution quickly dismissed these allegations, and the panel of judges did not touch upon it any further.

Assuming Ross Ulbricht gets the new trial he rightfully deserves, the life sentence without parole may be reduced. Then again, the defense would have to argument the severity of the punishment far exceeds the crimes committed. This may not be the most suitable strategy for a retrial, but it is legal grounds to do just that.