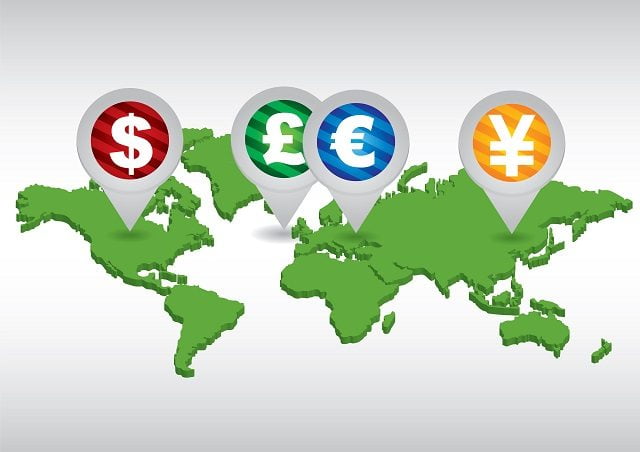 This week has not been a good one for the Pound Sterling. As it turns out, the currency continues to lose its value out of bears the Bank of England will create a stimulus package. If the Bank of England has anything to say in the matter, they will introduce further monetary easing in August of 2016. As a result, the GBP continued its weekly decline streak, losing another 3.1% this week.

For the past few weeks, the Pound Sterling has been losing some of its value every week. This trend will continue for quite some time to come, by the look of things. Especially now that Bank of England has warned they may be forced to enact further monetary easing later this year. The Brexit did not help matters much either, sending the GBP down even further.

Bank of England Causes A Stir

As a result of this new monetary easing program, the Bank of England will need to cut rates as soon as next month. This would mean that banks who are not yet dealing with negative interest rates will be coming fairly close to this threshold. Moreover, those who already offer negative rates will have to lower them as well.

It has become apparent investors are finally realizing the Brexit cannot be avoided. Albeit the public vote already displayed the intention to leave the EU, there was lingering doubt. Some voices raised concern over the voting and demanded a second referendum. However, that will not be the case, and the Brexit will be finalized in the coming weeks.

All of this negative news for the Pound Sterling is not sending other currencies flying upwards in value either. The US Dollar is still weakening against the Euro and the Yen. Whether or not this trend will continue, remains to be seen. It will heavily depend on the Federal Reserve and whether or not they hold off on raising the rates again. Some experts feel there will no rate changes throughout the remainder of 2016.

Albeit Bitcoin offers a welcome reprieve from all of these concerns; investors are not flocking to cryptocurrency just yet. There has been no significant shift in trading volume of Bitcoin price over the past few weeks. That being said, Bitcoin holds its own with relative ease during these times of economic turmoil. Now that the Brexit is being finalized, it will be interesting to see if anything changes in this regard.

Tags: Bank of EnglandbitcoinbrexitgbpMonetary EasingNewsOpinionPound Sterling
Tweet123Share196ShareSend
Win up to $1,000,000 in One Spin at CryptoSlots