Pound Sterling Worst Performer of 2016 As Bitcoin Trucks On 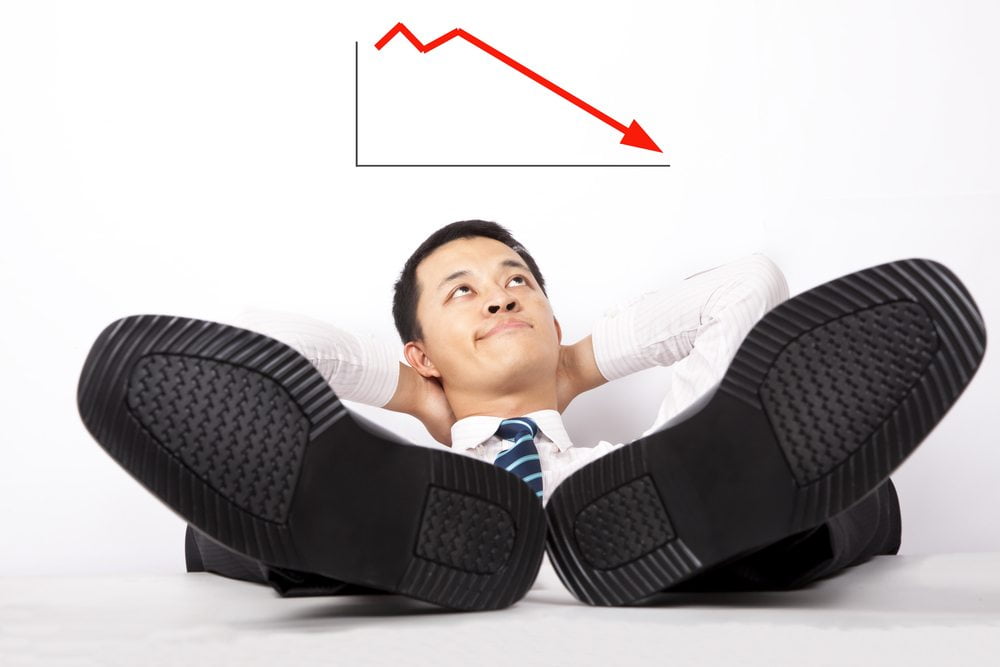 Most people are well aware of how the Argentine Peso is not having the best time of its long life so far. The currency is plagued by inflation, and holding Pesos is not the best course of action right now. But the British Pound is having an even worse time since the Brexit. In fact, the Pound Sterling is the world’s worst-performing currency as we speak.

Albeit many people expected the Pound Sterling to lose some value due to the Brexit, the results are overwhelming so far. With a 12% decrease in value since January 1st, things aren’t looking all that great. Financial experts expect the Pound to drop even further in the coming weeks.

While this is positive news for international tourists looking to visit the UK, that is as far as the positive news goes. For the local economy, the Brexit is the worst possible outcome. Moreover, the interest rates on UK bank accounts will take a significant hit as well later this year.

To top it all off, the Pound Sterling is the absolute worst performing currency in the entire world. Albeit it is only marginally worse than the Argentine Peso, this is not something to be proud of. To put that into numbers, the Argentine Peso “only” lost 11.7% of its value in 2016 so far. Despite that decline, Argentina remains the second-largest economy in South America.

It is not hard to see this economic turmoil continuing along the same trend in the foreseeable future. The Mexican Peso, South African Rand, and the Yuan are all losing value at alarming rates. Add the Pound Sterling to that list, and the global shockwaves are only getting bigger. Interestingly enough, the Euro seems to be stabilizing and even gaining in value since the Brexit.

At the same time, Bitcoin remains the best performing currency for the past few years. With its continual value increase, Bitcoin has proven to be very resilient during these troubling times. Although there was no “jumping ship” from the Pound Sterling to Bitcoin just yet, that may still happen. Investors are looking for new opportunities, and the traditional financial world is leaving very few options on the table.