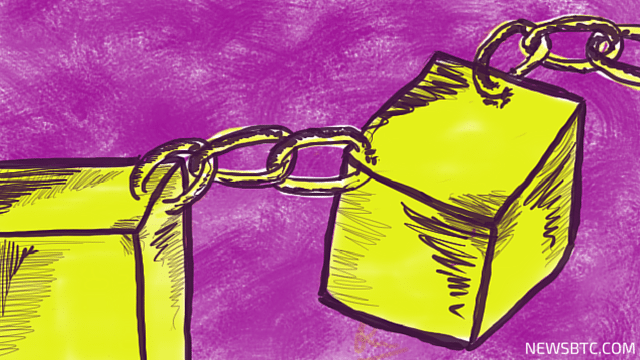 A blockchain startup that will enable the purchase of digital tokens for cash has raised $1.2 million in equity financing.

Safe Cash Payment Technology (SCPT), as the startup is called, aims to amalgamate the traditional banking protocols with the Bitcoin-led digital currency systems. The service briefly involves banks in the process of selling its native digital currencies by appointing them the role of distributors. Customers only need to visit these banks and purchase the digital tokens in exchange for cash.

Though a highly centralized system, SCPT ensures its protocol to be the easiest and the safest way to enter the digital currency space. The company’s founder Chris Kitze, in his recent press statement, implied how their method of digitalizing a universally accepted currency can save one from the hassles of creating a digital coin for themselves, like in the case of Bitcoin.

“Trillions of dollars are transacted in cash globally each year representing 85 percent of all global consumer transactions,” he stated. “Instead of asking how to make a digital token like bitcoin more globally accepted, we’ve taken the universally accepted currency of cash and made it digital.”

One benefit of having such a service is non-volatility. Despite its booming adoption rate, Bitcoin does have drawbacks when it comes to volatility. The digital currency appears to be a risky asset when it comes to long-term investment, for it usually fluctuates within a $10 range every month. SCPT’s native token overcomes this drawback by heading itself to the value of fiat currencies like USD, EUR, etc.

“While this is a boon to consumers, it is first and foremost a fully compliant, legal banking product,” said Kitze. “Safe Cash is a secured digital payment system that enables banks to do things they can’t do now. Consumers and merchants will greatly benefit from person-to-person e-commerce, store of value without digital asset fluctuation risk, and eventually, cross-border payments and remittance.”

SCPT plans to announce its banking partners by the end of this year, followed by an official launch.