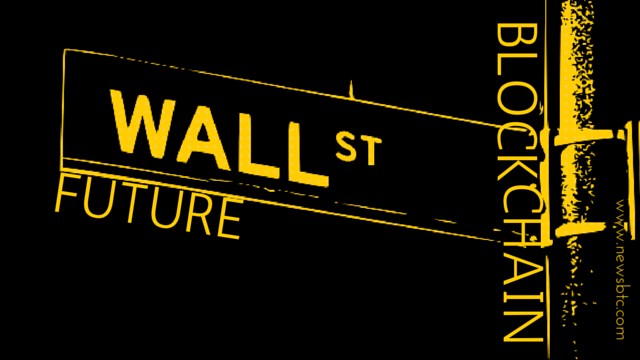 Global banks, financial institutions and organizations have begun to research about the potential applications of the blockchain technology that may restructure traditional financial and banking systems.

Over the last few months, multinational banks including Citibank, JPMorgan and UBS have built research teams and startup acceleration labs to acvively develop prototypes of blockchain based applications and run pilot tests on their existing platforms.

UBS for example, has announced their plans to build a transaction settlement platform based on a blockchain to enable banks and financial institutions to record transactions and payments in a transparent and encrypted public ledger effortlessly.

“There is so much pull and interest on this right now. That comes from a recognition that, ‘Wow, we can use this to change the fundamental model of how we operate to create our future,’ said Derek White, chief digital officer at Barclays, which currently conducting around 20 experiments of the blockchain technology and blockchain based applications.

The main problem with the approach of Wall Street banks and organizations however, is that many of them are trying to create their own blockchains and altcoins, that could be vulnerable to hacking attacks and data breaches in its early stages.

Those organizations and banks that claim that they “Hate bitcoin but love the blockchain” have failed to understand that the bitcoin network is secure because of the millions of miners around the world that are constantly verifying transactions by contributing computing power into the network.

The computing power contributed to the bitcoin network by millions of miners around the world is also called the hash rate, which is defined as “the measuring unit of the processing power of the Bitcoin network.” To keep a network or a blockchain secure, a high hash rate is needed, to consistently confirm and verify transactions, and to secure the blockchain.

As emphasized many times before, Pete Dushenski of Trilema explained, “The larger the Blockchain, the more hashpower is required to maintain the same level of security. Larger things are inherently more fragile and are therefore exponentially more resource intensive to protect from the forces of nature.”

However, none of the banks that claimed its development of new blockchains and altcoins mentioned how miners will verify the transactions and settlements on the platform, and how miners will be incentivized for their work.