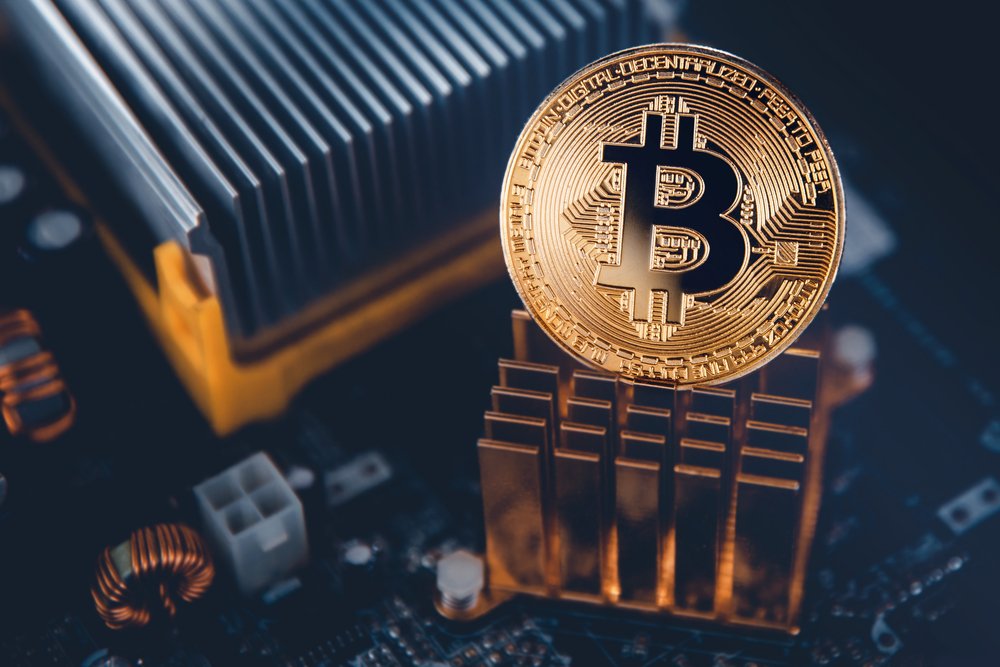 Although the crypto market saw a resurgence on Wednesday, with assets like Bitcoin posting 5 percent gains, the market remains in “purgatory,” where analysts aren’t too sure where prices will move next.

The Tracker One ETN May Be Good News, But Bitcoin Isn’t Heading Upwards

As reported by NewsBTC on Thursday, a Swedish Bitcoin exchange-traded note (ETN) recently became available for US investors. While ETNs should not be mistaken with the similarly-named ETF, many individuals and industry leaders likened this new investment vehicle to the long-awaited, heavily-contested ETF proposal. As Bloomberg noted, the Bitcoin Tracker One ETN is a “soft opening of sorts for a crypto ETF.”

The similarities between the two forms of investment resulted in rampant speculation that the introduction of Bitcoin Tracker One to the U.S. market would drive up prices. But alas, the market stayed relatively still even as this set of news hit headlines, posting a mediocre performance that could be equated to a mixed bag.

As such, CNBC Fast Money’s host noted that the market is essentially in a purgatory phase, where sentiment remains in a state of near-superposition. Susquehanna’s head of digital assets, Bart Smith, recently appeared on Fast Money to discuss the condition of the market.

Does #bitcoin have to go to hell before it goes to heaven? #Crypto king Bart Smith explains how bitcoin can ascend again. pic.twitter.com/O6Bzl5j52d

Opening up his segment, Smith alluded to Tom Lee’s recent comment about BTC being a “show-me token/currency,” doubling-down on this opinion that investors need unrefutable proof that a piece of news is bullish or bearish to act accordingly. The investor, who has become known as the “Crypto King” on CNBC, elaborated, stating:

“It’s $8 million traded today (via the ETN). So if you had that repeat in a fund over and over again that would add up pretty quick. I would think that if this volume persisted over time that the ETN could be a big deal, but the market didn’t move and the market is in show-me mode. There’s been a lot of news that has come along that you would have thought would have been a catalyst.”

While any vehicle that drives investor interest into Bitcoin should hypothetically drive up prices, Smith noted that a US-based SEC-regulated ETF would “have a much bigger effect on prices.”

“Why Isn’t The Intercontinental Exchange A Bigger Deal?”

Despite the fact that the market’s turnout to the ETN-related news was mediocre at best, and disappointing at worst, CNBC trader Brian Kelly asked Smith if the market could find solace in the ICE-backed Bakkt platform. The Susquehanna executive noted:

“It was very surprising. You saw a lot of the big names in this space, you know, Novogratz (Galaxy Digital) and many others who were out there (involved in Bakkt)… I don’t know why this isn’t a bigger deal, right?… This is an opportunity for NYSE’s parent company, ICE, to create ICE futures, a custody warehouse in the spot commodity for institutions. ICE is a name that institutions trust (as well).”

It seems that with this comment, the two crypto-centric investors on the CNBC panel hold a similar sentiment on the collaboration between ICE, Microsoft, and Starbucks. With Brian Kelly, who has become near-notorious for his unrelenting bullish sentiment, recently calling the establishment of Bakkt “the biggest crypto news of this year.”

Whilst bulls were let down when the market stagnated as ICE made its first public mention of Bakkt, Smith added that the platform is still in its early stage, with the first Bakkt product expected to launch in November. The prominent investor closed off his segment adding that Bitcoin may continue to bounce around in the $6,000 to $6,800 range for the time being, and may even move lower. Also noting that it might just be a bit of a waiting game before the market truly absorbs the impact that this platform could have on the future of this nascent industry.