Prominent Analyst: Bitcoin is Significantly Healthier in 2018 Than 2014, Optimistic 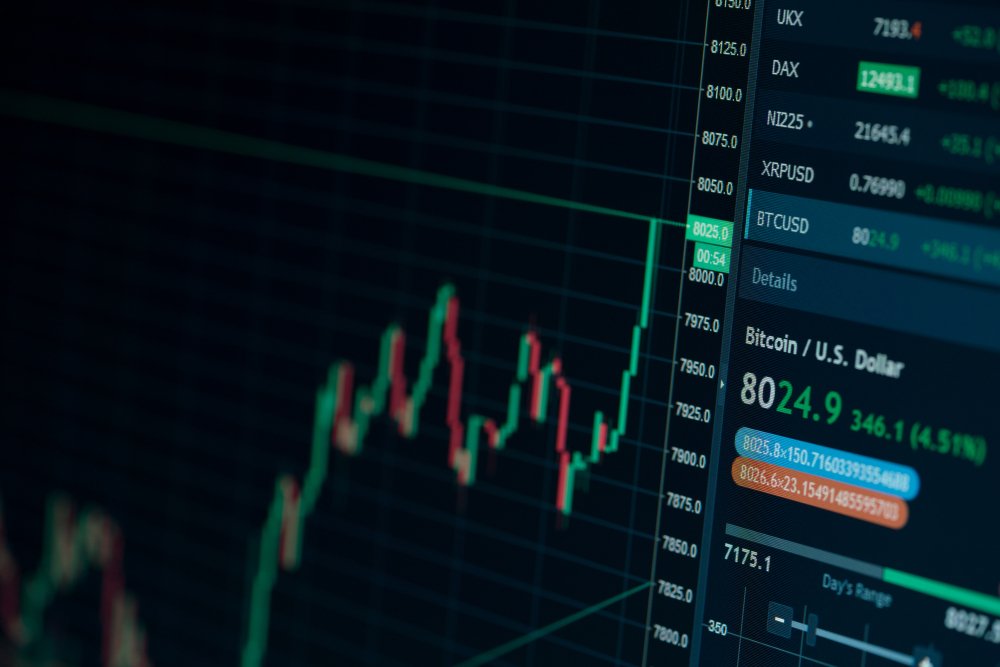 Willy Woo, a cryptocurrency researcher and respected investor, has said that the 2018 Bitcoin correction will not turn out to be like the 2014 slump, when the price of Bitcoin dropped 90 percent and remained in a low price range for several years.

In essence, Woo stated that the structure of the cryptocurrency exchange market in 2018 is significantly different than four years ago.

In 2014, Bitcoin suffered the worst correction in its history, dropping by 90 percent and remaining in a low price range for several years until 2017. Based on historical evidence and the tendency of Bitcoin to take a year or two to properly recover from its major corrections, some experts have suggested that Bitcoin will not be able to rebound speedily by the end of 2018.

Woo emphasized that in 2014, the correction of Bitcoin was intensified by the bankruptcy of Mt. Gox, the now-defunct cryptocurrency exchange that had complete dominance over the Bitcoin market.

However, throughout 2018, a growing number of institutional investors have continued to show growing demand for cryptocurrencies as an emerging asset class and the digital asset industry has seen the efforts of companies like Coinbase and Gemini to lure in investors in the broader financial market to Bitcoin.

One of the first initiatiives Bakkt has led in August is assisting major cryptocurrency exchanges in finding a trusted price formation of digital assets, which experts believe will drastically increase the probability of an ETF approval.

“Another view on a long recovery. Worth bearing in mind 2014-2015 was detoxing from a MtGox collapse; traded 90% of world volume. Plus 1/8 of all BTC stolen plus Willybot pumping prices. Systemically, Bitcoin 2018 is much healthier than Bitcoin 2014,” Woo said.

Bear Market is Coming to an End

Since February, BTC has tested the $6,000 level three times and in all three attempts, BTC has not fallen to the mid-$5,000 range, suggesting that the bear market is gradually coming to an end.

Bitcoin has also shown a 14-month low monthly volatility rate in the month of August, which matches the tendency of BTC in mid-term recoveries to remain stable for a couple months before initiating a large rally on the upside.

Market conditions in 2018 are fundamentally different in comparison to 2014 and there exists many variables like the Bitcoin ETF approval that could immediately reverse the trend of the dominant cryptocurrency.