Prominent Analyst: Bitcoin is Still in the Middle of a Bear Market 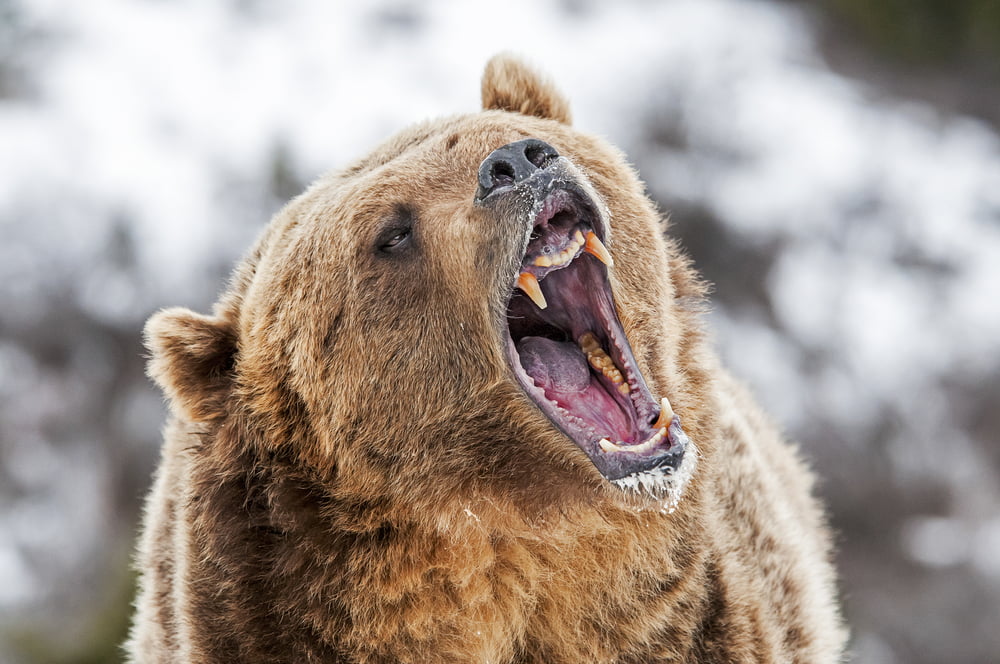 An inverse monetary velocity pattern indicates that bitcoin bulls are wrong about the market’s next bull run.

Willi Woo, a prominent cryptocurrency market analyst, pitted the digital currency network value (or market cap) against the daily US Dollar volume transmitted through the blockchain. A proportion between the two equated into Bitcoin Network-to-Value (Bitcoin NV) Ratio, similar to P/E ratio used in equity markets.  A high Bitcoin BV indicates that the net value is exceeding the sum that is getting transmitted to Bitcoin’s payment network. It alternatively means that investors get inside an unsustainable bubble.

Willy Woo analyzed a historical correlation between Bitcoin NV parameters. When there was a deviation between the network volume and the value transmitted through the bitcoin blockchain, the market switched to a bearish bias. Conversely, it went bullish when deviation became minimal. At the present time, the divergence between the two said parameters is appearing wider than ever. The output of their ratio is available in the chart below:

Nevertheless, Willy Woo admitted that the launch of Liquid, Bitcoin’s first sidechain, took a considerable amount of volume off the main chain. That could have manipulated the Bitcoin NV equation to some extent.

With bitcoin volume becoming one of the critical parameters of Willy Woo’s bearish analysis, another argument could reduce its impact. A low bitcoin volume market generally injects an idea that traders are using it as a store of value. It means that they are not actively trading it but speculating on the holding itself. Bitcoin-finding-bottom stories are controlling the current market sentiment. The investments made by institutional investors into this space attests to traders’ emotions, giving an adequate response to the low-volume criticism.

Willy Woo mentions the same in one of his tweets, stating that a Bitcoin is still performing better than other assets on larger time-frames. The analysis compared the risk-adjusted return of the digital currency with Gold, US Stocks, US Real Estate, Oil, Bonds, and whatnot.

“One of my favorites, comparing Bitcoin as a long-term investment to other assets over a 4 year HODL period. This is Sharpe Ratio, a measure of risk-adjusted returns. Bitcoin shines above all others,” he said while exemplifying it with a chart, as attached below:

Another sign of bullishness is low volatility. Institutional investors and regulators would likely prefer assets that exhibit the least volatility. Bitcoin so far has been a notorious instrument for its wild upside and downside swings. Traditional economists still reject the digital currency for displaying unremorseful market behaviors, gyrating even a retail investor.

However, the influx of serious money into the Bitcoin space has improved volatility to a considerable extent. Willy Woo found that a general BTC/USD pair was marking a volatility index similar to that of a mainstream forex pair, the NZD/USD. The analyst, however, quoted that the digital currency would still find it difficult to be referred to as a “store of value.”

TA: Ethereum Recovery Could Fail Near Support Turned Resistance At $400