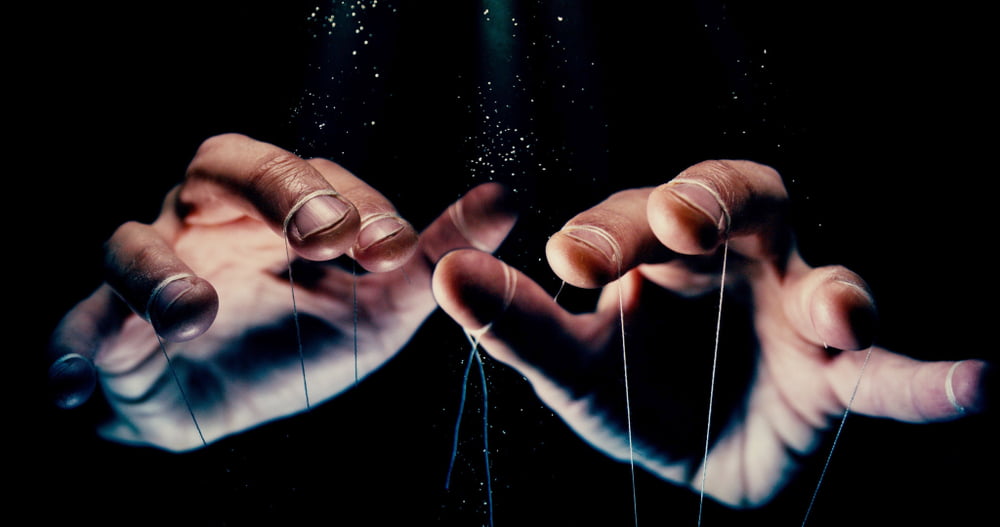 Peter Schiff has refuted the notion that the Chinese government endorsement of blockchain is behind Bitcoin’s recent price rally. The price of the leading digital asset surged on Friday to a high above $10,000 on some exchanges before returning to around $9,400 at the time of writing.

Schiff instead claims that so-called whales (large holders of the digital asset) are manipulating the market to make it more favourable for them to sell their own Bitcoin to new investors.

On Friday, Chinese media revealed that president Xi Jinping called for the adoption of blockchain technology in the nation during a meeting of the Political Bureau of the Chinese Communist Party’s Central Committee. Also on Friday, the price of Bitcoin suddenly shot up.

From trading at around $7,400, the leading digital asset surged, reaching more than $10,000 on some exchanges. In the days that followed, NewsBTC reported on further developments around the story. These included the nation’s state-controlled media broadcasting a segment referencing Bitcoin as the first example of a blockchain application, along with evidence that a new blockchain exam by the Chinese government opens with a class all about Bitcoin.

Although many commentators in the cryptocurrency industry have interpreted the development as wildly bullish for all of crypto, the news has not impressed everyone. Plenty of naysayers were on hand to remind those elated that a government with a strong preference for centralised power is unlikely to have the anarchic, decentralised Bitcoin in mind when considering its apparent rapid implementation of blockchain technology.

Unsurprisingly, Peter Schiff is amongst those that don’t believe the hype. He tweeted as much earlier today:

Schiff, who has never had a good thing to say about Bitcoin, believes that the recent price rise was a product of manipulation rather than more organic investment. The proponent of gold states that the “weak market” of Bitcoin does not support large holders of the cryptocurrency dumping their investments. Therefore, in order to do so, these so-called whales must ramp up interest in digital currency so that buyers can absorb the increased selling pressure.

Although not explicit, Schiff suggests that the recent Chinese blockchain endorsement was a cue for these large Bitcoin holders to boost the price up, thus encouraging what he calls “momentum buyers” to enter the market. The extra buying pressure making the “weak market” temporarily strong enough for the whales to dump their holdings on investors genuinely buying on the sudden hype around the announcement.