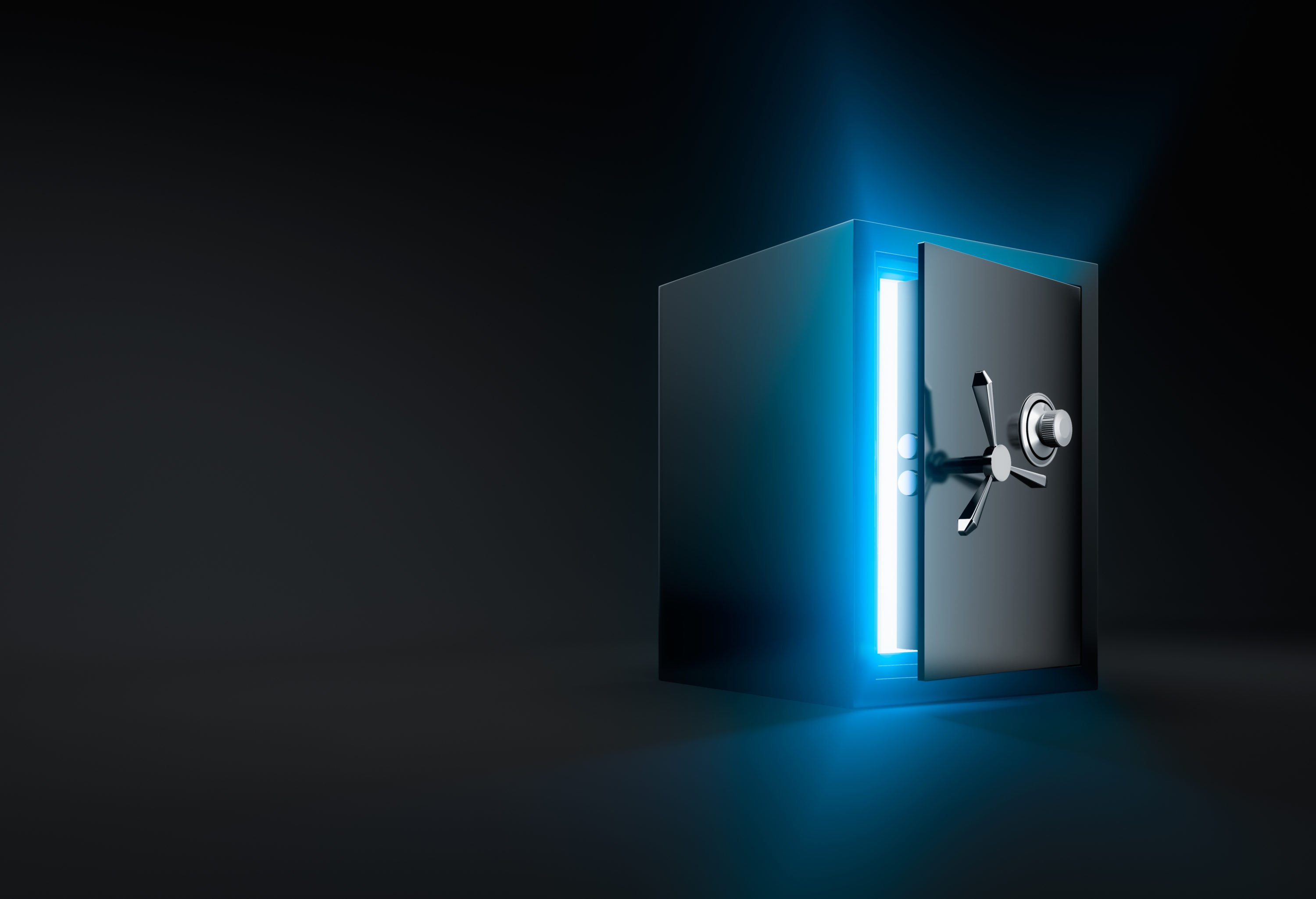 Over the past few months, Bitcoin (BTC) has been lauded by economists, investors, and commentators as an up-and-coming “safe haven” asset.

You see, during a period of global turmoil, the cryptocurrency has managed to outpace effectively every other asset class in the books.

As reported by NewsBTC, since the U.S. kicked off its latest trade war with its economic rival, China, Bitcoin has gained 105%. While this number means nothing on its own, the average asset class that Grayscale surveyed — stocks, bonds, and foreign currencies included — actually lost 0.5% in the same time frame.

Thus, from an outside-looking-in perspective, it may seem like BTC is totally unaffected by macro events, hence the “digital gold” classification.

But, some are openly questioning the narrative, including a prominent proponent of gold, Peter Schiff.

Bitcoin is a “Failed” Safe Haven?

Last Friday, the trade war between the U.S. and China was escalated yet again. As reported by this outlet previously, American President Donald Trump unveiled a new tariff threat against China, saying that he may impose an extra 5% tax on $550 billion worth of Chinese tariffs. He also dubbed Chairman Xi a potential “enemy” to the United States.

The market immediately reacted. Stocks and the Chinese Yuan plummeted, seeing a red day, while traditional safe havens — the Japanese Yen, Swiss Franc, and gold — moved higher in tandem. What’s interesting is that Bitcoin jumped, gaining around 3% in the immediate wake of Trump’s tweetstorm.

However, not 24 hours after Bitcoin spiked, it plummeted, shedding $500 in a matter of a few hours. According to Peter Schiff, a prominent libertarian-leaning economist and investor, this is a clear sign that BTC “failed the safe haven test”.

Even Thomas Lee of Fundstrat Global Advisors, one of the most staunch Bitcoin bulls, agreed with Schiff, arguing that he “can’t argue” with the gold bug’s noticing.

While this could just be an untimely coincidence, it is important to note that a similar trend occurred back in December 2018, when stocks shed 20% and Bitcoin collapsed from $6,000 to $3,150.

During the crash seen late last year, the chief executive of pro-innovation ARK Invest, Cathie Wood, suggested that during global scares, “people sell their most experimental assets, such as bitcoin and other cryptoassets” (quote from Chris Burniske, who paraphrased Wood).

5/ Instead, it's value exogenous to crypto that has flowed primarily into #bitcoin for global macro reasons, providing first $BTC a lift, and which has predictably overflowed into the rest of crypto

This doesn’t imply that Bitcoin has failed as a store of value or a safe haven, it may just show that it has yet to reach its full safe haven potential.

Schiff’s rebuttal to the crypto community’s sentiment comes as an increasing number of individuals have claimed Bitcoin is a safe haven play.

Chamath Palihapitiya, a former executive of Facebook and venture capitalist, told CNBC earlier this year that Bitcoin is the perfect hedge “against the traditional financial infrastructure”. He elaborated that if fiscal or monetary policy is wonky, as it arguably is now, having Bitcoin is like “the schmuck insurance you have under your mattress”.

Related Reading: Future Appreciation Rates of Gold and Bitcoin Could be Similar

Tyler Cowen, an economist that frequents Bloomberg’s op-ed column, has echoed this. In a column, he wrote that Bitcoin’s viability as a hedge against populism and geopolitical unrest is one of the four reasons why the project has a future.

Tags: bitcoingoldpeter schiff
Tweet123Share196ShareSend
Win up to $1,000,000 in One Spin at CryptoSlots