Is Proof-of-Work a Major Problem for Bitcoin’s Future? 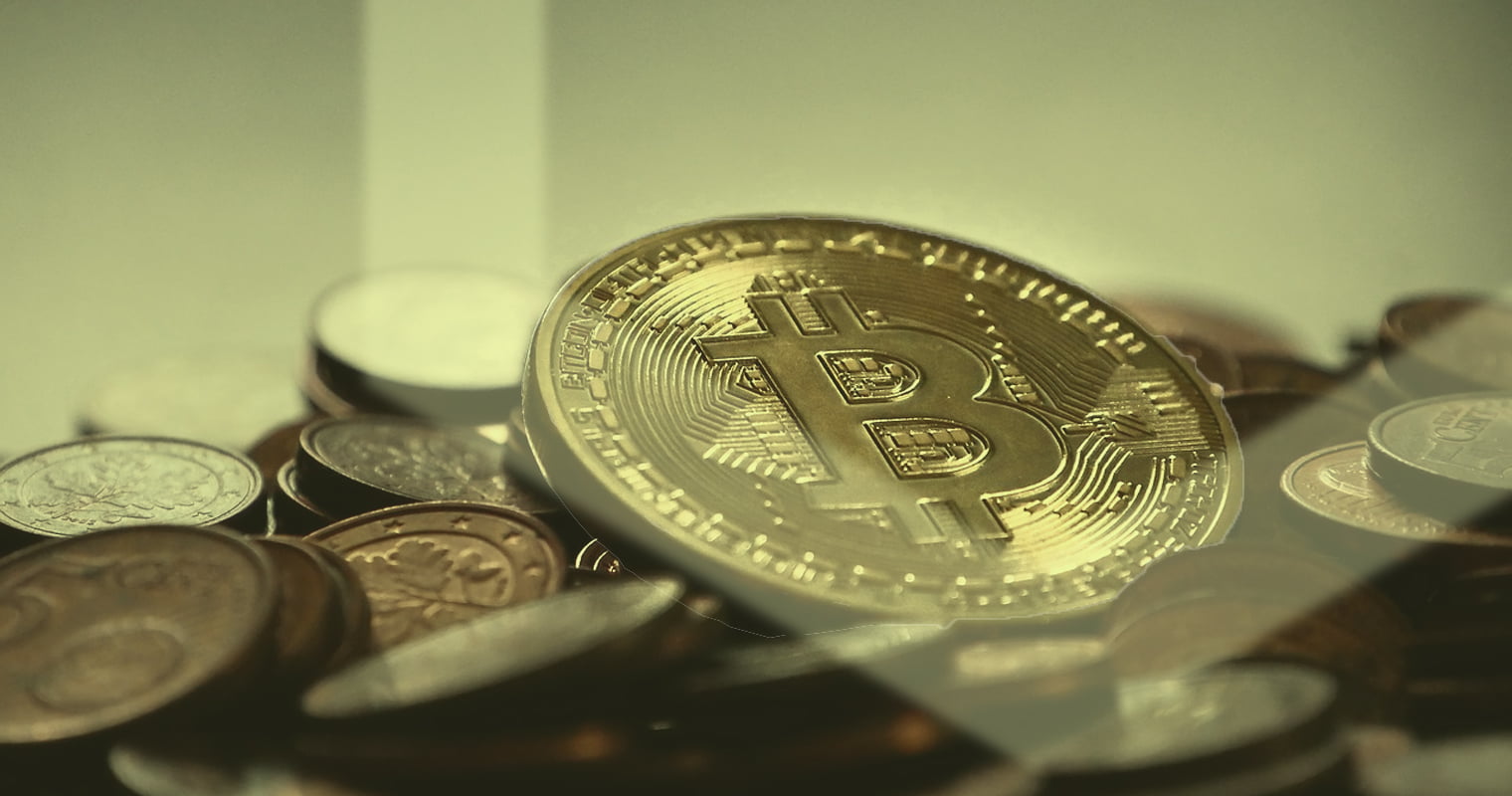 Bitcoin is a very energy-inefficient project as of right now. The proof-of-work aspect has been discussed many times over. It seems community members are now advocating to change this algorithm altogether. With mining centralization becoming a real problem, such a change is not necessarily a bad thing.

Generating new Bitcoins requires dedicated hardware. This hardware is expensive and consumes a lot of energy. As such, we regularly see reports of how inefficient and wasteful Bitcoin mining really is. These discussions always cause friction among community members as well. Changing this situation will not happen overnight, though.

After all, the Bitcoin network is secure thanks to proof-of work. Without this solution in place, the network is open to hackers and other attacks. At the same time, the mining aspect of Bitcoin is not decentralized by any means. Unlike what some people think, a lot of the mining activity is centralized in many ways.

In terms of hardware manufacturers, there is only one company that matters. Bitmain makes a healthy profit due to Bitcoin’s proof-of-work algorithm. It is expected the company made over $3bn in operating profits throughout 2017. That is quite a steep amount, but not entirely unexpected. The Chinese company has a monopoly on the market as of right now.

Bringing more decentralization to Bitcoin is not easy. As long as the reliance on proof-of-work remains in place, centralization will remain a pressing threat. As the network becomes “bigger’, finding a solution becomes even more difficult. If this trend continues, China will control Bitcoin in every way one can imagine. It controls the hashrate, the mining hardware production, and most mining pools as well. Not an ideal situation for a decentralized currency whatsoever.

The bigger question is what we can do from here on out. A recent Medium blog post by Cobra, co-owner of bitcoin.org and BitcoinTalk,  touches upon all of the aforementioned problems and more. Switching from Proof-of-work to something else is not a logical evolution. However, sticking with the current PoW-oriented Bitcoin could eventually cause more problems, friction, and centralization. Bitcoin Core developers will have to come up with a creative solution to effectively counter these problems.

Whether or not Bitcoin can survive without proof-of-work remains a big question. It is true miners can be seen as a “problem” in many different ways. They are the ones determining the future of Bitcoin by supporting or rejecting scaling solutions. The regular user has absolutely no say in the current Bitcoin ecosystem, unfortunately. Bringing power back to the people is not straightforward. A new hard fork is not necessarily the answer either. Something has to change sooner rather than later. How that change will be enforced, remains to be determined.