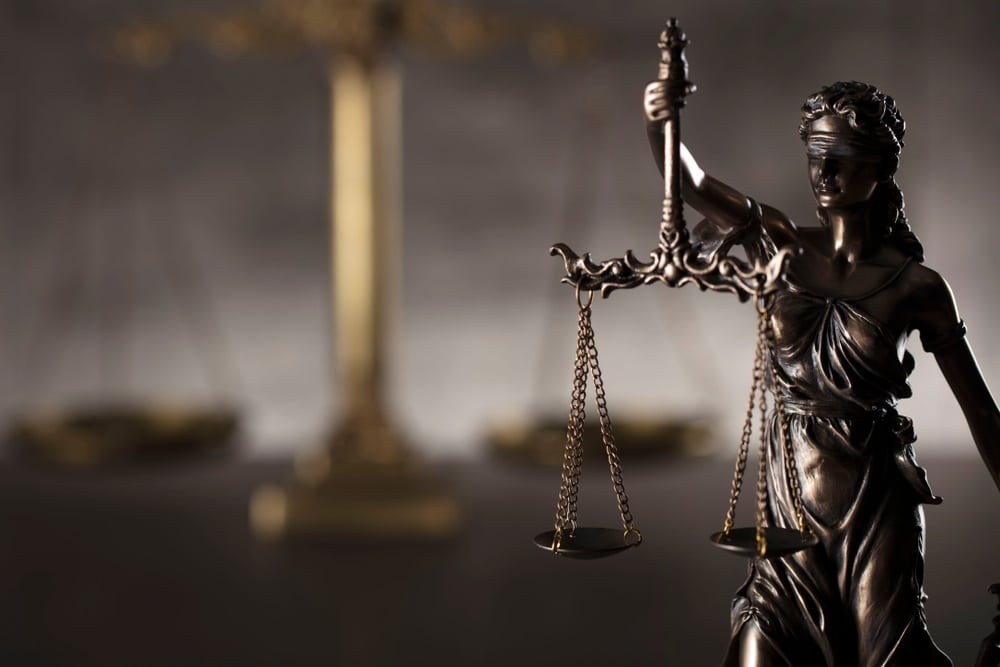 Bamberg cybercrime specialists have sold over 1,000 Bitcoin and other coins for more than €12 million ($13.9 million) since February 2018. The cryptocurrencies were seized from a platform that had 30,000 users and is the highest sale of seized Bitcoin in Germany.

‘Emergency Sale’ Due to Volatility

The Bitcoins were sold over two months from February 20 in an emergency sale due to the high volatility that affects the cryptocurrency markets. In total, 1,312 Bitcoins (BTC) were sold alongside 1,399 Bitcoin Cash (BCH), 1,312 Bitcoin Gold (BTG), and 220 Ether (ETH). The coins were sold on a German-based trading platform and involved more than 1,600 transactions.

State prosecutors said: “Since all cryptocurrencies are exposed to the risk of high price fluctuations or even total loss, an emergency sale was ordered by the Central Office of Cybercrime Bavaria.”

The price of Bitcoin has fluctuated from near $20,000 to $6,500 over the past six months. On February 20, Bitcoin was worth around $11,500 and was down to $8,400 by April 20, around the time the final coins were sold. NewsBTC reports that Bitcoin is in a bearish trend and is hitting a crucial point of support, which it needs to remain above in order to prevent further mid-year lows. This is the third time this year that Bitcoin has tested this support.

The cryptocurrency was seized from the LuL.to portal which illegally offered more than 200,000 e-books and audiobooks for sale. This platform was used by more than 30,000 people. In June, investigators from the Cyber Crime Competence Center of the LKA Sachsen and the Central Office of Cybercrime Bavaria (ZCB) arrested the alleged operators and stopped the site from operating.

The investigators were able to access the cryptocurrencies after the officials decided to cooperate. Unlike funds held in bank accounts which can be accessed by police in such cases, cryptocurrencies cannot be accessed unless the investigator has the private key. A study by Chainalysis highlighted that almost a quarter of Bitcoins in current circulation may be lost forever due to factors including users losing their private keys.

The next biggest sale in Germany was by Hessian Internet Investigators in collaboration with the FBI and Europol. These proceeds were from popular dark net sites including Silk Road 2.0 and Hydra. At the time of the sale, the Bitcoins were worth €1.9 million ($2.2 million), up from €50,000 ($58,000) when they were taken. These were also sold as an emergency sale as Bitcoin is deemed by the German authorities as a perishable good with a value that could, in theory, reduce to zero. This type of sale is otherwise used for confiscated food or cars that could lose value over time.

In Bulgaria, authorities are sitting on 213,519 Bitcoins, worth $1.5 billion. In November, NewsBTC reported that this would have been able to pay off a fifth of their national debt. The money was seized in May 2017 in response to a large number of cases of customs fraud where 23 arrests were made after police searched more than 100 properties. This included five Bulgarian customs officials.