What Pushed Bitcoin Up 65% in 2 Months? Top Fund Manager Explains 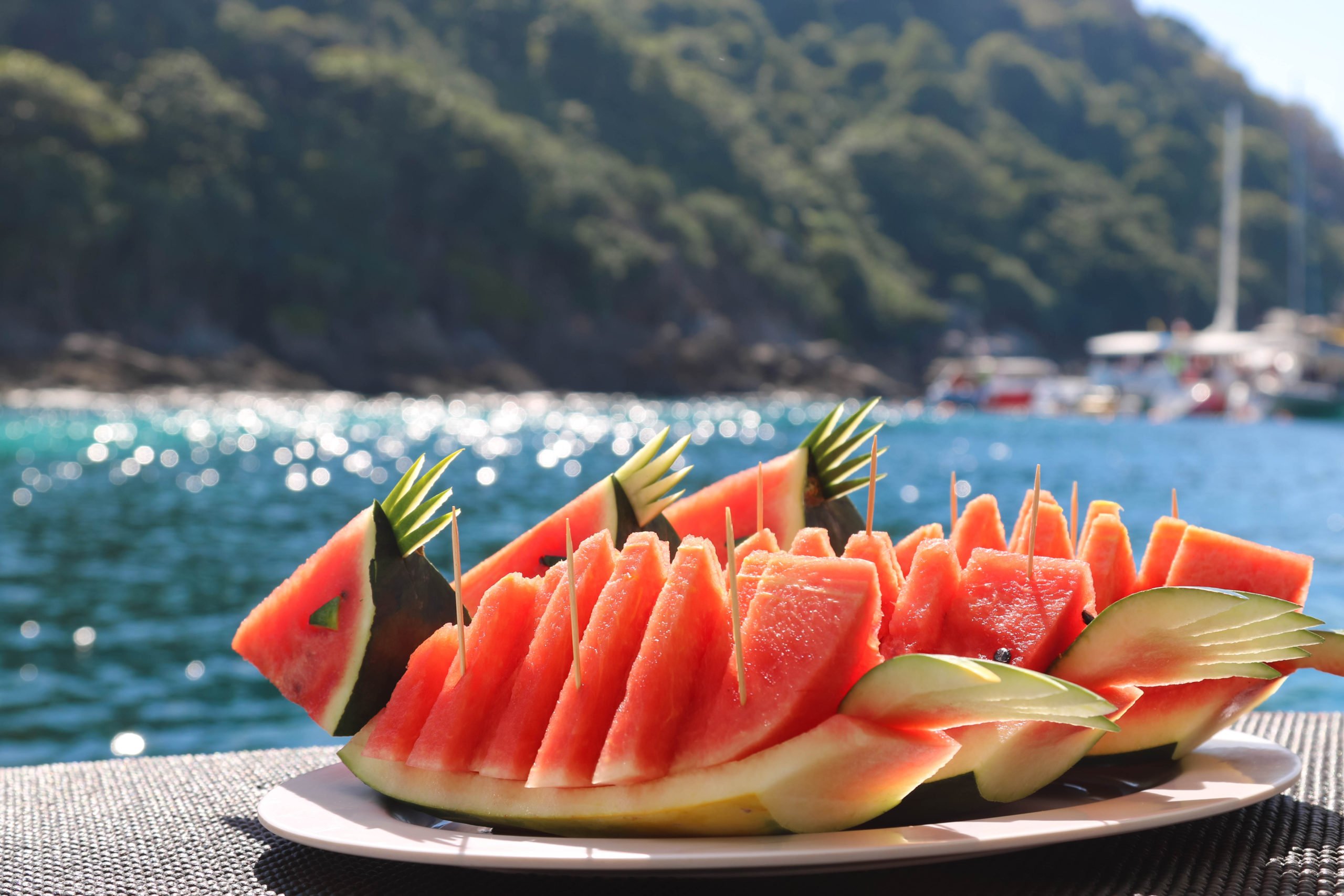 Since the middle of December, Bitcoin has been on an absolute tear higher, rallying from $6,400 to $10,550 earlier this week, per data from TradingView. This marks a surge of over 60%, meaning that the cryptocurrency outpaced a majority of other multi-billion-dollar assets save for Ethereum, XRP, and Tesla.

This strong surge comes shortly after cryptocurrency investors expected BTC to drop off a cliff, meaning this uptrend has caught traders off guard, as evidenced by the hundreds of millions of dollars worth of short position liquidations over recent weeks.

Related Reading: Bitcoin Could Go Vertical as Price Explodes Past Crucial Resistance at $10,000

Why is Bitcoin Up so Much?

Novogratz elaborated by citing the low interest rates established by central banks across the world and “people pumping in money,” most likely referencing the attempts by central banks to inject capital into their markets through open market operations, thus increasing demand for stocks and other assets, Bitcoin included.

Optimistic About Crypto’s Prospects for 2020

Novogratz is optimistic about Bitcoin’s prospects for 2020.

In an interview with Bloomberg published at the end of January 30th, Novogratz gave three reasons why he expects Bitcoin to continue appreciating for the foreseeable future. They are as follows: