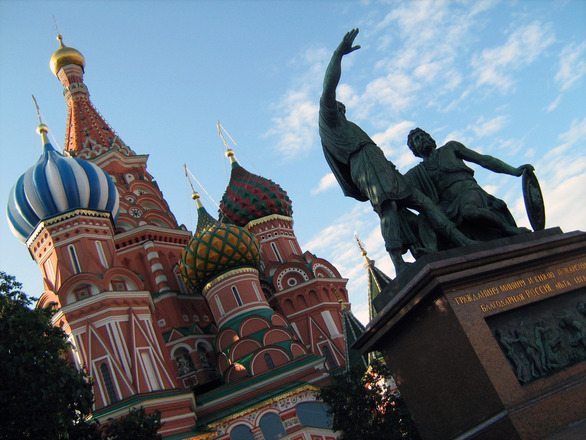 Russian President Vladimir Putin has laid out a timeline within which regulation should be drawn up by Moscow lawmakers covering both initial coin offerings and cryptocurrency mining. According to  domestic newspaper RNS, Putin made the announcement on Tuesday following a meeting devoted to digital technologies in the financial sphere. The President instructed the Kremlin to prepare amendments to legislation by July 1, 2018 and set forth plans to begin regulating ICOs in a similar fashion to current IPOs.

In addition, cryptocurrency miners will be required to register with the government, and new taxation procedures will also be addressed by the July deadline.

Within the statement, it was declared that the Russian government will also attempt to legally define terms relating to cryptocurrency. These will include “distributed ledger technology”, “token”, “smart contract”, and even “cryptocurrency” itself. The local newspaper goes on to report that the government will work towards the creation of a regulatory sandbox, with help from the nation’s central bank, to aid further legislation within the fintech industry.

Interestingly, the news of plans to increase cryptocurrency regulation broke at around the same time as CNBC reported the head of the Russian Central bank saying that the Russian interest in cryptocurrency had been overstated by the press. Riccardo Orcel told the publication:

There was some speculation that there was some buying coming from Russian investors, but more than these reports, as a bank, we have not seen much in terms of flows.

He claims that contrary to the supposed spike in Google searches, and talk of a CryptoRuble, he just doesn’t see the level of intensity which is painted in the media. He says there was “some interest” in Bitcoin but he hasn’t seen much. Orcel’s colleague and CEO of VTB Bank, Andrey Kostin, added:

Whilst the sprawling, anarchic presence of decentralised, uncontrollable cryptocurrency understandably makes central bankers uneasy, like other’s within the financial industry, Orcel does appreciate the underlying technology – blockchain. He claimed fintech to be the “future of the banking industry” finally suggesting there may be a greater cohesion between banks and technology companies going forward.