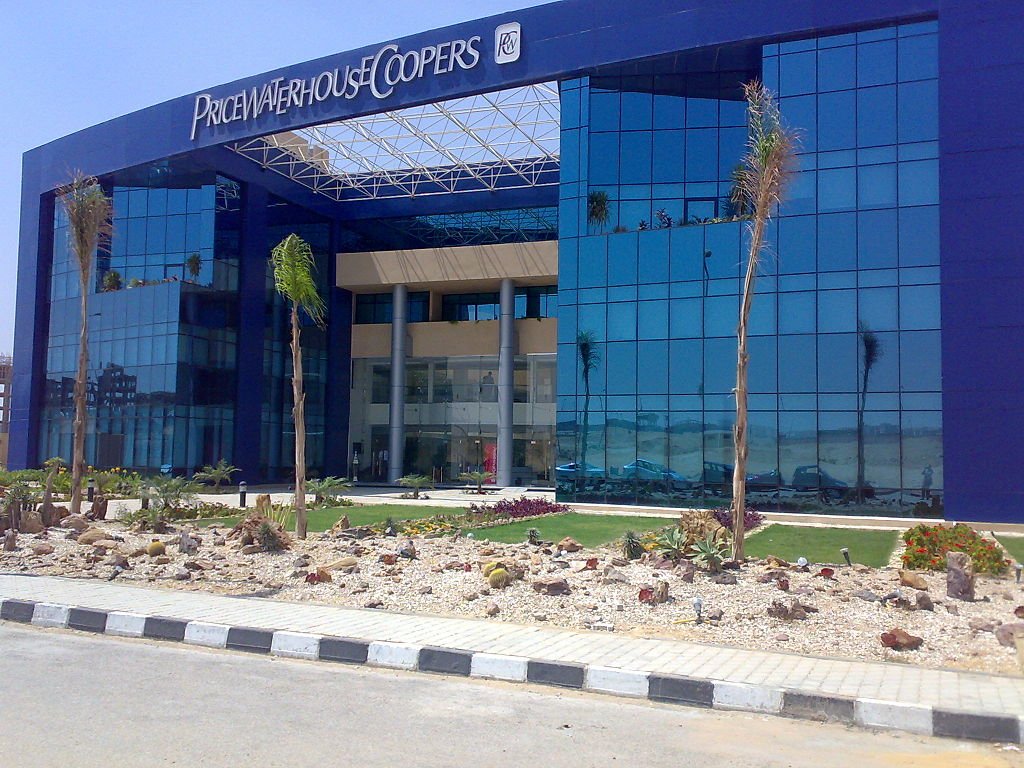 [29/1/15 Update: PwC has announced that it is partnering with Blockstream, a blockchain startup]

It seems the corporate and government related adoption of blockchain technology is picking up pace. Over the last couple of days we’ve seen China announce its intentions to introduce a block chain based digital currency for mainstream adoption and Australian banks initiate blockchain tech hubs in Hong Kong with plans to do the same in London next quarter. We’ve also seen German banks predict that cash will be redundant as soon as ten years from now. It seems as if – after a long period of uncertainty – these institutions are finally realizing that the future of domestic and international finance is just around the corner, and that blockchain technology could very well be the foundation of this future. In turn, they are scrambling to understand its underlying mechanism and potential applications.

Today we got word of yet another household name financial services company venturing into blockchain tech. The company is PricewaterhouseCoopers (PwC). For those not familiar with the company, PwC is a global organization that employs more than 200,000 people across primarily the US, Europe and Asia. It generated a little over $35 billion revenues last year. It is considered one of the big four accounting firms in the world, is the sixth largest private company in the US, and is the go-to audit entity for 35% of the fortune 100, attracting more than 43% of Fortune 100 audit expense dollars last year. And now, its turned is attention to the blockchain.

So what do we know so far? Well, as yet, not much. The little we do know, however, is enough to get us excited. Here goes. PwC has started to put together what it calls its blockchain team. The team will be located in Belfast, UK, and PwC expects to expand its 15 core staff to more than 40 before the end of this year. The teams remit will be to investigate potential blockchain applications for PwC’s clients, as well as to improve general understanding of the technology across the financial sector.

Here’s a couple of quotes from the big names associated with the move.

There’s clear evidence that banks, institutions and even governments are looking at blockchain technology as a secure storage and distribution solution…as the blockchain juggernaut continues to gather pace, PwC will be well placed to service our clients’ needs at a global level.

Blockchain technology is worrying major players in the financial services industry as they don’t know where it will go or its potential to disrupt business models… We are confident that these disruptive FinTech technologies will trigger a huge increase in demand for blockchain expertise and we intend to be a leader in exploiting these disruptive new technologies.

This isn’t the first time PWC has expressed interest in the blockchain’s potential. Last year, the company released a report titled “Money is no object: Understanding the evolving cryptocurrency market”, which sought to understand how cryptocurrency, and most notably bitcoin, might affect the financial space going forward. It seems the conclusions drawn from this report were enough to persuade PwC of cryptocurrency’s potential.

Tags: Bitcoin Newsbitcoin technologyblockchainPricewaterhousecoopersPwC
Tweet123Share196ShareSend
Win up to $1,000,000 in One Spin at CryptoSlots