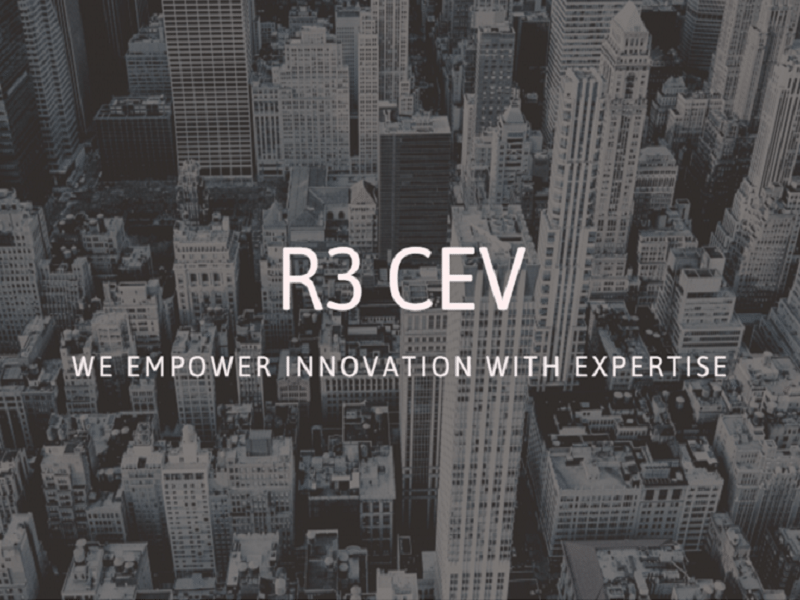 Several dozen banks and other financial institutions are focusing their attention on incorporating distributed ledger technology in their existing infrastructure. While there are several different ways to use the blockchain for economic needs, one of the first projects to be thoroughly tested comes in the form of bond trading using distributed ledgers. This concept will be an interesting test for the capabilities of R3 CEV as a blockchain consortium.

The new project saw forty major banks to verify a system for the trading of fixed income using blockchain technology. Among the institutions testing this solution are prominent names in the banking industry, such as Citi and HSBC, both of whom are a part of the R3 CEV consortium.

Many people have been touting the Bitcoin blockchain as revolutionary technology in the financial world, even though distributed ledgers can serve multiple purposes in the long run. Exchanging data over the blockchain is secure and takes place in real-time, and it is of great interest to established financial players.

However, it is important to note R3 CEV and partners do not use the Bitcoin blockchain directly, but rather own versions of the same technology. On paper, such a private blockchain operates in a  similar fashion to the Bitcoin distributed ledger, although it removes the need for mining capacity to keep transactions moving along.

What is of particular interest to financial players is the concept of using smart contracts. A smart contract will let parties execute operations automatically, as the outcome is verified by software, rather than humans acting as an intermediary. Trading fixed income is a good way to test the viability of this approach, especially when considering how five different blockchain technology providers have been used.

“This development further supports R3’s belief that close collaboration among global financial institutions and technology providers will create significant momentum behind the adoption of distributed ledger solutions across the industry. These technologies represent a new frontier of innovation and will dramatically improve the way the financial services industry operates, in much the same way as the advent of electronic trading decades ago delivered huge advancements in efficiency, transparency, scalability and security.”

Every individual blockchain was running a smart contract based on identical business logic, providing a way to benchmark all of the different service providers. Thanks to external partners such as Microsoft Azure, Amazon AWS, and IBM Cloud – all of whom provided cloud mining resources – the test was deemed a success.

It is of particular interest how five different blockchain service providers were chosen for this project. Ethereum is at the top of the list and Vitalik Buterin mentioned how it was great to see private and consortium blockchains using the Ethereum codebase actively under development.

Chain, well-known and respected for their distributed ledger platform and expertise dealing with established financial players was a valuable part of this project as well.Other players include Eris Industries, IBM – through their Blockchain services arm – and Intel’s New Technology Group. All parties involved agree how R3 CEV is advancing and accelerating the adoption of blockchain technology through demonstration, rather than assertion.