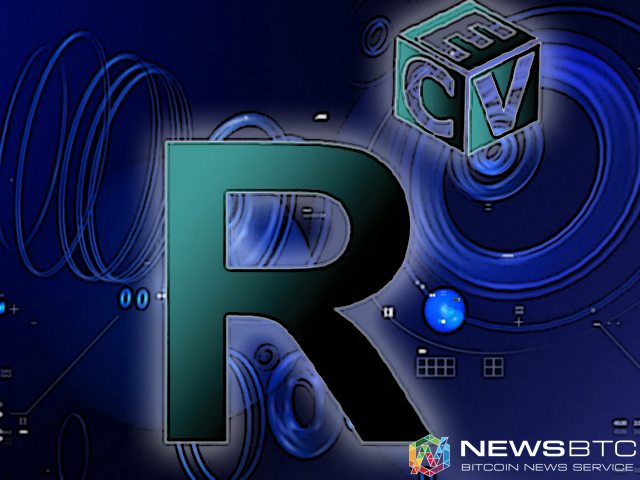 Nearly everyone in the world of Bitcoin and blockchain technology will have heard of R3 CEV by now, as the consortium is backed by a lot of major banks around the world. This outfit is now looking to raise $US200 million for a new round of blockchain trials, assuming the participating banks are willing to part with their money.

Actively exploring the boundaries of blockchain technology in a financial setting requires a lot of time and money. No less than 42 global banks have joined forces to create the R3 CEV consortium many moons ago, as they want to explore how distributed ledger technology can benefit their business models.

But it appears as if research will be accelerated later this year since R3 CEV has announced their plans for an equity capital raising of up to US$200m at some point in 2016. This idea is not new by the look of things, as capital raising has been proposed by the banks pursuant at the end of 2015.

However, this equity capital raising will bring a significant change to the consortium, as the distributed ledger group [DLG] will be spun off from the rest of R3. This does not mean R3 will stop exploring blockchain technology by any means, as there is a plan in motion to develop blockchain applications in conjunction with clients.

The big question is whether or not R3 CEV can raise enough capital in the first place although various consortium members have inquired as to how much capital is needed. Up to US$200m is quite a significant amount of money, yet it would allow the banking consortium to take ownership of R3 altogether.

As one would come to expect from this group active in traditional finance, there is a marketing strategy in place to expand its number of members. This change would allow asset managers, exchanges, and infrastructure firms to become a part of the consortium, which may lead to further innovation in the world of distributed ledgers.

Whether or not R3 CEV will be a success, in the end, remains up in the air for now. Several banks who are not part of this consortium are exploring blockchain technology with other partners, such as the Hyperledger Project. In the end, there will be many different blockchains competing for attention, while Bitcoin keeps trucking on without all of this friction.

Tags: bitcoinblockchainBlockchain Technologydistributed ledgerDistributed Ledger GroupEquity Capital RaisingHyperledger ProjectNewsr3 cev
TweetShare
BitStarz Player Lands $2,459,124 Record Win! Could you be next big winner? Win up to $1,000,000 in One Spin at CryptoSlots