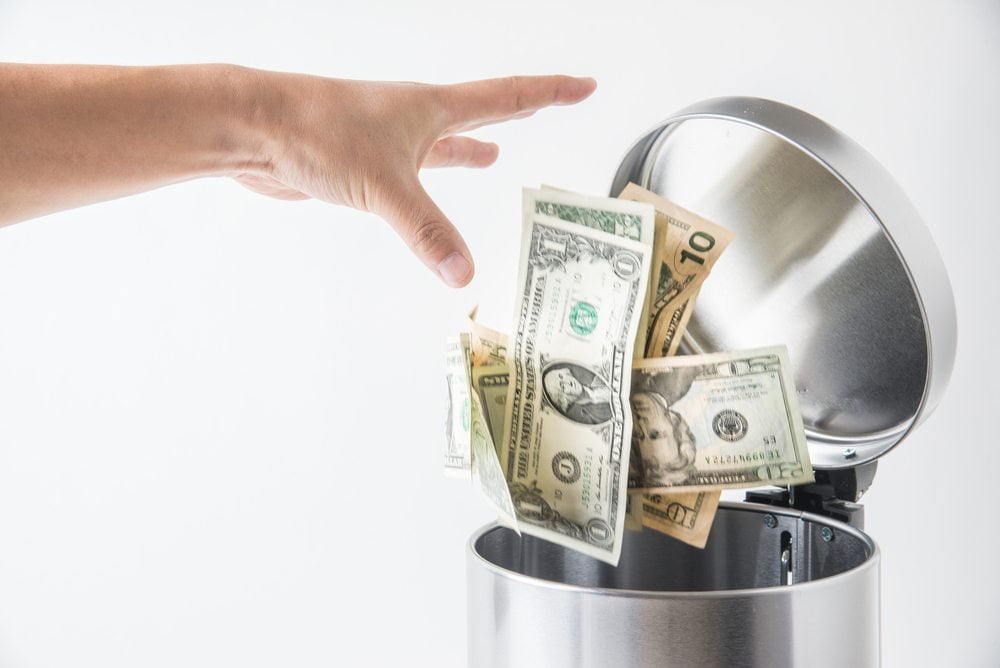 Throughout 2016, there has been a lot of hype regarding the R3 blockchain consortium. With backing from some of the world’s largest banks, the future of private blockchains seemed secured. An interesting slide from the R3 Corda presentation tells a very different story, though. In fact, R3 is not using a blockchain as they “don’t need one”. A rather unusual statement that raises more questions.

Many people have questioned the viability of R3’s Corda project. Using private blockchains has always been controversial among cryptocurrency enthusiasts. In most cases, private blockchains do not provide immutability as they are controlled by a centralized entity. This makes the entire concept a bit odd, as the involved parties could just use a traditional SQL database instead.

R3 concedes defeat: "No Block Chain, because we don't need one" pic.twitter.com/tHE3I6U8mN
GAME OVER!

One thing that makes blockchains so appealing is how they speed up transactions. For some reason, the R3 consortium feels they no longer need a blockchain in the first place. That is a very controversial statement, to say the least. The bigger question is what type of technology they use for Corda if it is not a distributed ledger. To some people, this acknowledgment is evidence of how Corda never used a blockchain in the first place.

Corda Is A Giant Waste of Money

One Twitter user argues private blockchains are even inferior to SQL databases. Even non-developers agree on that point. There is no point in using a distributed ledger if there is no guarantee recorded data is tamper-proof. So far, there has been no private distributed ledger able to provide immutability. None of these projects use a proof of work mechanism, which seems to be a must for keeping records safe from harm and tampering.

Keeping in mind how R3 received millions in funding, it appears all of that money has been a waste. It is unclear what the money is spent on in the first place, but it certainly isn’t blockchain technology. Saying they “don’t need” a blockchain is ridiculous for a blockchain-oriented project. It is unclear what will happen to R3 next. The entire project can be chalked up as a waste of time and effort, though.

Interestingly enough, this news only bodes well for bitcoin and normal blockchain technology. It is evident mimicking the bitcoin ecosystem can’t be done in a workable way. That is not a surprise either, yet some institutions will continue to give it a try. Corda will be JVM based moving forward, which is the same as taking three steps backward. It is a shame to see so much money go to waste due to a project everyone knew would not succeed in the first place.