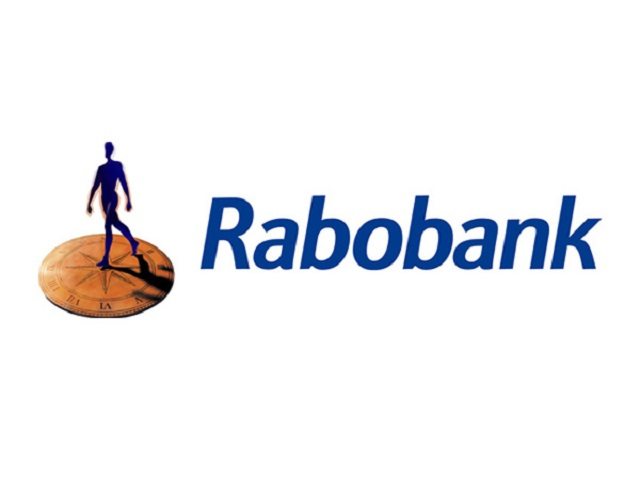 Financial institutions have a vested interest in blockchain technology, and that become even clearer when Rabobank announced their partnership with NexusLab. This gives the Dutch bank every opportunity to work with distributed ledgers, and ten startups will partake in their very first Startupbootcamp round.

Why Rabobank Partnered with NexusLab

Dutch bank Rabobank has been experimenting with blockchain technology for quite some time, and they are currently focusing on four key areas. International payments, micro-transactions for the Internet of Things, smart contracts, and conditional payments are all at the top of the priority list for this institution.

Now that Rabobank will be collaborating with Swiss startup NexusLab, they can delve deeper into the world of distributed ledgers, and their role in the grand scheme of things. Moreover, this gives the Dutch bank an opportunity to collaborate with other blockchain startups and determine if future partnership may be on the horizon.

“We feel privileged Rabobank decided to partner with us to create the Startupbootcamp initiative. The involvement of a major big bank shows that Switzerland can play a key role in developing the European blockchain ecosystem. Together with Rabobank, Startupbootcamp, and SwissQ, we can launch a program tailored towards the needs of European blockchain startups. This will give these new companies a chance to convert ideas into viable business models.”

Rabobank has a proven track record of supporting innovative ideas, either through partnerships or investments. The FinTech ecosystem is of the utmost importance to the Dutch bank, as they want to deliver innovative solutions to their customers. In the past few years, the bank has tightened their relationships with business accelerators and startups all over the world.

It is good to see such a major bank strengthening ties with the blockchain ecosystem. Distributed ledgers offer global solutions, transparency, and decentralized solutions which could be quite beneficial to just about every company or startup in the world. Moreover, the future of blockchain and FinTech seems entwined, and the support of such a big bank will go a long way in developing this ecosystem over the coming years.