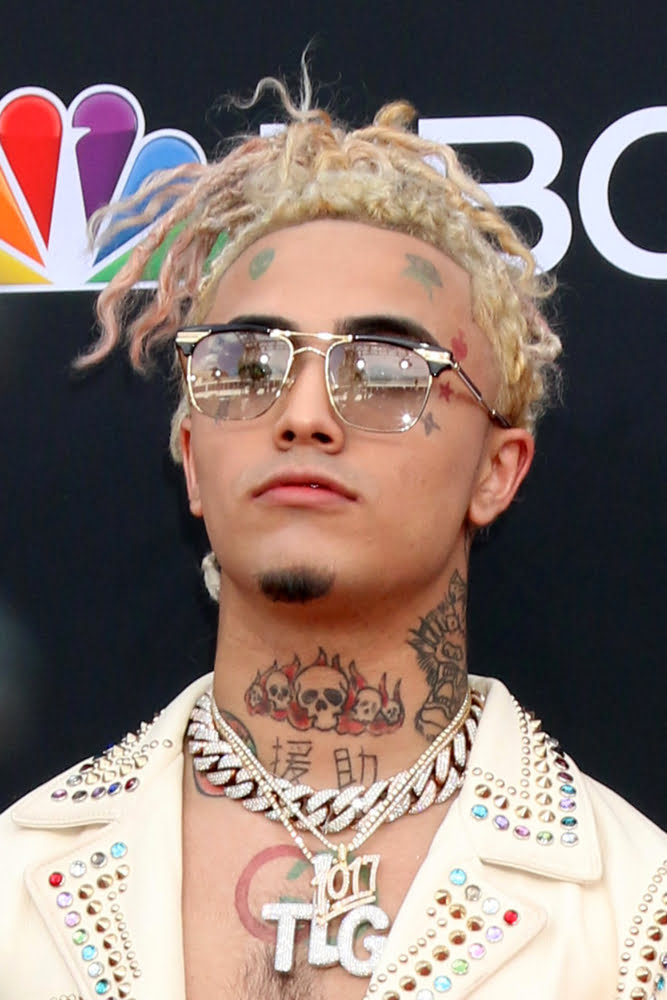 The 18-year-old rap musician Lil’ Pump has announced that his online store will accept payments for products via the Lightning Network. Fans of the artist will be able to spend Bitcoin on merchandise from Lil’ Pump’s fashion line, “Unhappy” using the innovative micropayment solution.

Although such acceptance stories do not directly translate into increased Bitcoin adoption, it is worth noting that the Miami-born rapper does boast 1.24 million followers on Twitter. Likely many of these will be already familiar with Bitcoin. However, seeing it, and particularly the newer Lightning Network, offered as a payment method by an individual who they presumably admire will certainly help to cement crypto even more firmly into the public psyche.

Bitcoin’s Lightning Network is having a great 2019 so far. The micropayment scaling solution intended to reduce the number of transactions occurring on the main Bitcoin blockchain has been lauded by the likes of Twitter and Square’s Jack Dorsey, as well as having a host of high-profile celebrities demonstrate the network’s capabilities by sending and receiving payments as part of the so-called Lightning Torch. Notable personalities involved included Dorsey himself, Elon Musk, and even Miss Universe.

We are now starting to see real businesses embrace the technology. The latest to do so is Miami-based mumble rap icon, Lil’ Pump. He will allow fans to pay for a range of t-shirts and hoodies from his clothing brand, Unhappy, using Bitcoin’s Lightning Network. The news broke via a website which monitors businesses that accept the second-layer Bitcoin scaling solution called LightningNetworkStores:

The rapper’s clothing website is the latest addition to a growing list of companies that will accept Bitcoin on Lightning Network. Many of the others listed so far are for online betting or gambling platforms, web services such as hosting, creative freelancers, and adult products/videos.

A browse down the complete list of those accepting Bitcoin Lightning payments shows that no major names from conventional industries have opened up to the relatively new payment method yet. Perhaps the most well-known business accepting Lightning payments prior to Lil’ Pump’s announcement was live webcam model site LiveJasmin.

However, the fact that the rapper’s 1.24 million followers (who are not necessarily into crypto or even technology) have been exposed to the Lightning Network is yet another hugely positive development for the nascent tech in 2019. It seems only a matter of time before even bigger names from more traditional industries will follow suit.

This is hardly the first time a rap music icon has showed interest in cryptocurrency. Being as two of the genre’s dominant themes are money and a disdain for centralised figures of authority, it is hardly surprising that musical form has been so keen to embrace Bitcoin and other crypto assets.

NewsBTC has previously reported on the likes of Eminem and Soulja Boy incorporating the world’s number one digital currency by market capitalisation into their music. The former’s latest album Kamikaze featured a tune called “Not Alike”, which is a collaboration with Royce Da 5’9′. The track contains the lines:

More brazen entirely was the track by Soulja Boy that was simply titled “Bitcoin”, which appeared on the rapper’s latest full-length album, Young Drako. The piece is hardly the critique of central banking you might hope for, however, and mostly focuses around the potential financial gains possible by investing in highly speculative digital assets.

Tags: bitcoin acceptanceLightning networkrap music
Tweet123Share196ShareSend
Win up to $1,000,000 in One Spin at CryptoSlots