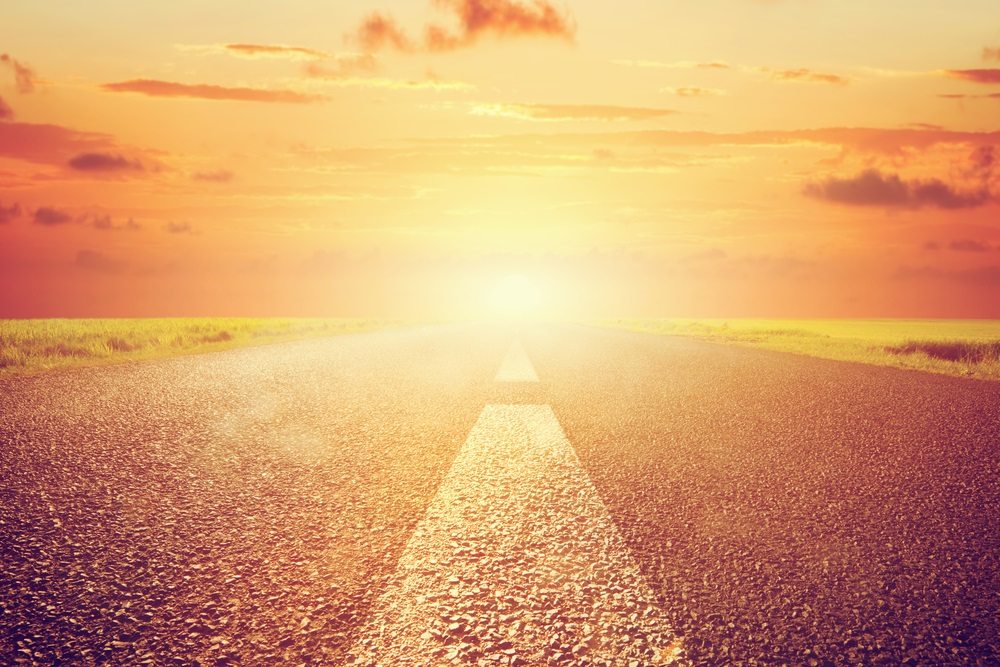 The Bitcoin ecosystem is set to undergo some major changes. One of the bigger upcoming developments is the Lightning Network. Over the past few months, thousands of new payment channels have been established, signalling a major step in the right direction toward mass adoption of this new technology.

Scaling Bitcoin to offer instant and cheap transactions requires major developments. This code upgrade is known as the Lightning Network. It allows users to open direct payment channels between one another on a global scale. Doing so requires the necessary network participation. Without sufficient support, the Lightning Network will not make any meaningful impact.

Earlier this year, things did not look all that promising. Just 89 channels existed on January 19th. To some people, it showed how this scaling solution is unfeasible. Others considered it to be a lack of adoption because the technology is still not finished. Instead, it is being tested under open beta rules and caution remains advised at all times.

Fast forward to a few days ago, and the number of channels has grown significantly. As of May 24th, over 6,600 direct connections exist. It is still a drop in the proverbial bucket when looking at the financial sector. However, it also confirms there is genuine interest in this technology. Scaling Bitcoin will remain an ongoing process for some time to come. These numbers may look very different a year from today.

Even though this growth is impressive, not everyone is convinced. Until the Lightning Network technology is fully developed, adoption will remain relatively low. Various important aspects still need to be implemented. There is no double-sided funding, no watching for offline transfers, and so forth.

All of these issues will – hopefully – be addressed by the developers in the future. Most small and traditional purchases do not necessarily require all of those advanced features. However, the current implementation of the Lightning Network will not necessarily suit everyone. Giving users a lot of different options will remain one of the top priorities.

After nearly nine years of development, it seems things are finally looking up for Bitcoin. Scalability has always been the Achilles heel of the world’s leading cryptocurrency. The Lightning Network may not solve all of the problems in one go. With constant updates and refinements, it will eventually turn into a global payment ecosystem. That is, if enough people embrace this new technology for everyday purposes.

Tags: bitcoinLightning networkscaling
Tweet123Share196ShareSend
Win up to $1,000,000 in One Spin at CryptoSlots