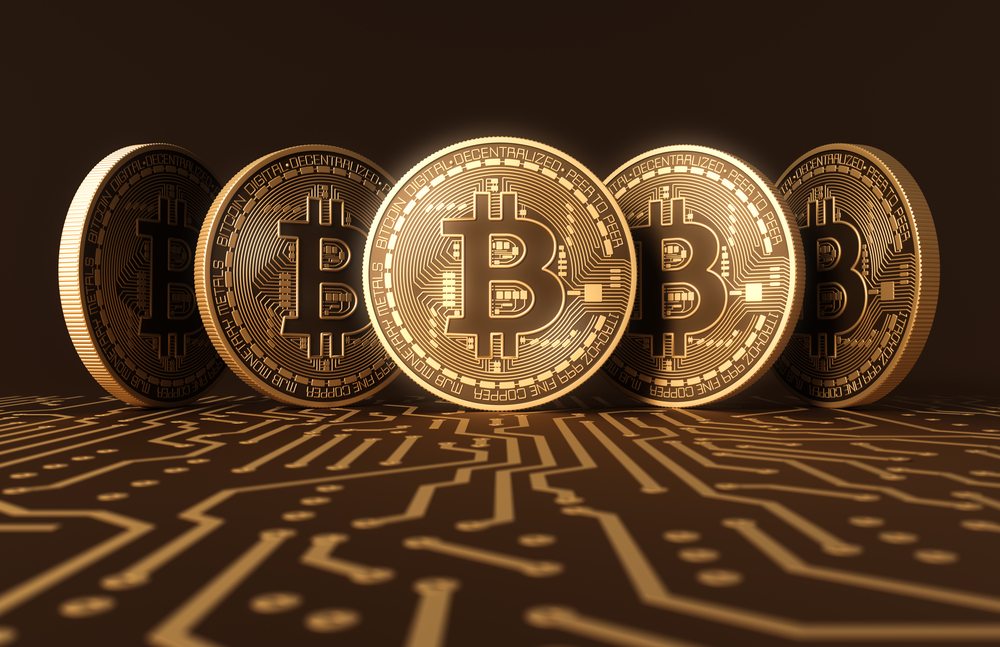 Determining the future direction of Bitcoin price is always a gamble. Technical analysis can help people gauge what the market is trying to achieve. According to Dan Morehead of Pantera Capital, this is the moment when the trend will turn bullish. Now is an “excellent” buy opportunity, in his opinion, as the bear market seems over.

Every single year, Bitcoin sees its up and downs. Such cycles are inevitable in the financial world, especially when dealing with speculative assets. For Bitcoin, the most recent bear market seems to be coming to an end. Those are the findings of Pantera Capital CEO Dan Morehead. The low of $6,500 is the proverbial bottom for Bitcoin for the foreseeable future.

Additionally, it seems now is still a good time to buy. Morehead considers the 200-day moving average low point a significant bullish signal. It doesn’t happen all that often something constantly growing in value reaches such a dip. After hitting $6.620, the Bitcoin price strongly rebounded in the past week and a half. At the time of writing, its value is back near the $8,175 level. That is still a net loss of over 60% compared to last year’s all-time high.

Morehead is confident the year 2018 will end on a positive note. His firm netted a 25,000% return last year. While history does tend to repeat itself, this year may not be as spectacular. With many losses still to be recovered, there is a long way to go to “break even” in this regard. Even so, investors in Morehead’s firm Pantera Capital are bound to make money regardless of the market trend. He is confident people will make a great return even if Bitcoin were to fail.

The Momentum Favors Bitcoin and Altcoins

Looking at the current market information, Morehead may prove to be correct in the long run. All currencies have seen their values increase sharply over the past week and a half. For Bitcoin, a $1,500 increase is not something to sneeze at. Ethereum, Litecoin, XRP, and others have also seen their share of success. The demand for cryptocurrencies is not slowing down, judging by the overall trading volume.

Especially the Bitcoin trading volume is rising. Two to three weeks ago , BTC had $4bn in 24-hour trading volume. Right now, that volume increased to nearly $8bn. This does not include OTC trading, which is also a hot trend right now. Countries such as Canada show a massive interest in trading Bitcoin over-the-counter through platforms such as LocalBitcoins.

With all of the proverbial stars aligning, the future Bitcoin price may look very different. Morehead does not make an effective price prediction, but it seems the only way is up right now. Sustaining this momentum for the long run may prove to be somewhat challenging. If the capital continues to pour into cryptocurrency, a repeat of last year’s bullish run is not out of the question.