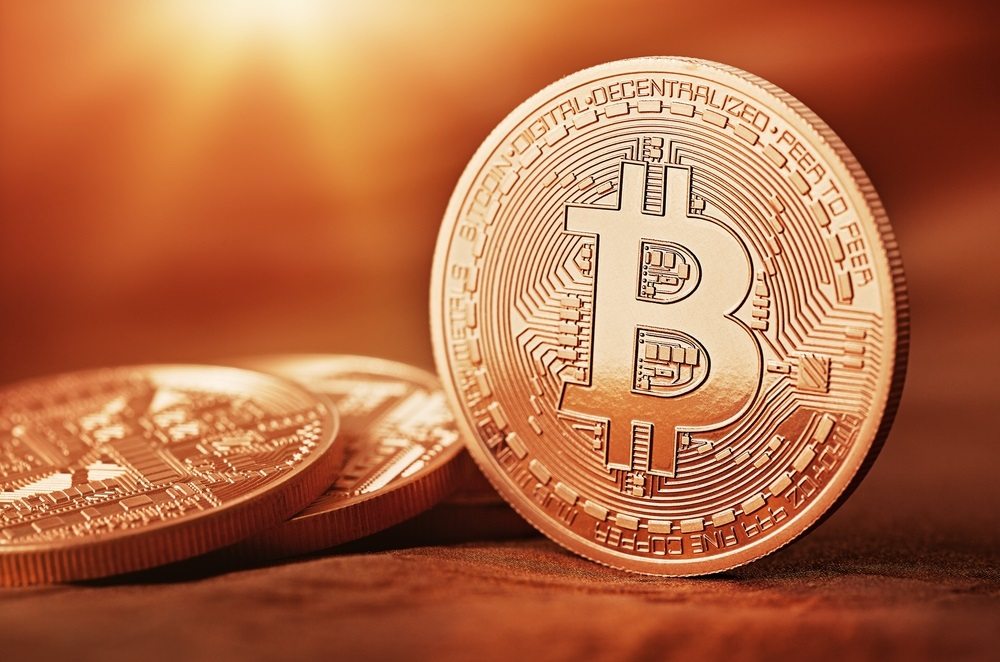 India is a very peculiar country when it comes to Bitcoin and other cryptocurrencies. The RBI decided to restrict such activity in the country in April of 2018. However, further research seems to indicate this decision is not based on research or consultation. As such, various parties question whether or not the RBI’s decision can be ‘just.’

The RBI and Cryptocurrency

The Reserve Bank of India does not like Bitcoin or any other cryptocurrencies. This has become apparently clear as more time progresses. In April of 2018, the RBI dissuaded banks and financial service providers from dealing with virtual currencies altogether. This puts a lot of pressure on exchanges and other cryptocurrency service providers active in India. More importantly, it seems to prevent any form of financial innovation in the country.

As one would expect, not everyone agrees with the RBI and its decision. There is a growing concern as to whether or not the bank effectively conducted the proper research prior to making this decision. So far, it seems there has been no outreach in this regard, neither in the form of research or consultation. Moreover, the RBI confirmed no committee was formed to analyze the concept of blockchain or virtual currencies. With that information, the end result seems relatively biased.

Despite this ‘lack of research,’ the Reserve Bank made its decision final in April. Mandating banks and payment gateway providers to withdraw support for virtual currency firms in the next three months is not a popular decision. Some companies have complied, whereas others still remain on the fence. This is somewhat good news for exchanges and other service providers, although finding other solutions may be needed regardless.

The Future of Bitcoin in India

For cryptocurrency exchanges, the uneasy situation remains in place. Not being able to access domestic banking services cna prove to be relatively problematic. As such, companies will need to find new solutions. The most obvious change will come in the form of companies leaving India altogether. That is not a positive development for the industry as a whole, especially in India.

What is rather interesting is how a Supreme Court hearing will be held on July 20th. During this hearing, the Supreme Court will determine whether or not the decision by the RBI is just. With no official consultation and research, the one-sided verdict is subject to a lot of speculation. Whether or not any imminent changes can be expected in India, remains to be determined.

India is one of the countries where financial innovation takes center stage. Opposing cryptocurrencies seems to be a completely opposite approach in this regard. With the RBI cracking down on cryptocurrency activity, an interesting precedent is created. Whether or not it will stand, is a different matter altogether. Alienating an entire nation from Bitcoin may not be the most viable course of action at this time.