/r/BTC Enthusiasts Want /r/Bitcoin Moderators Gone Once And All 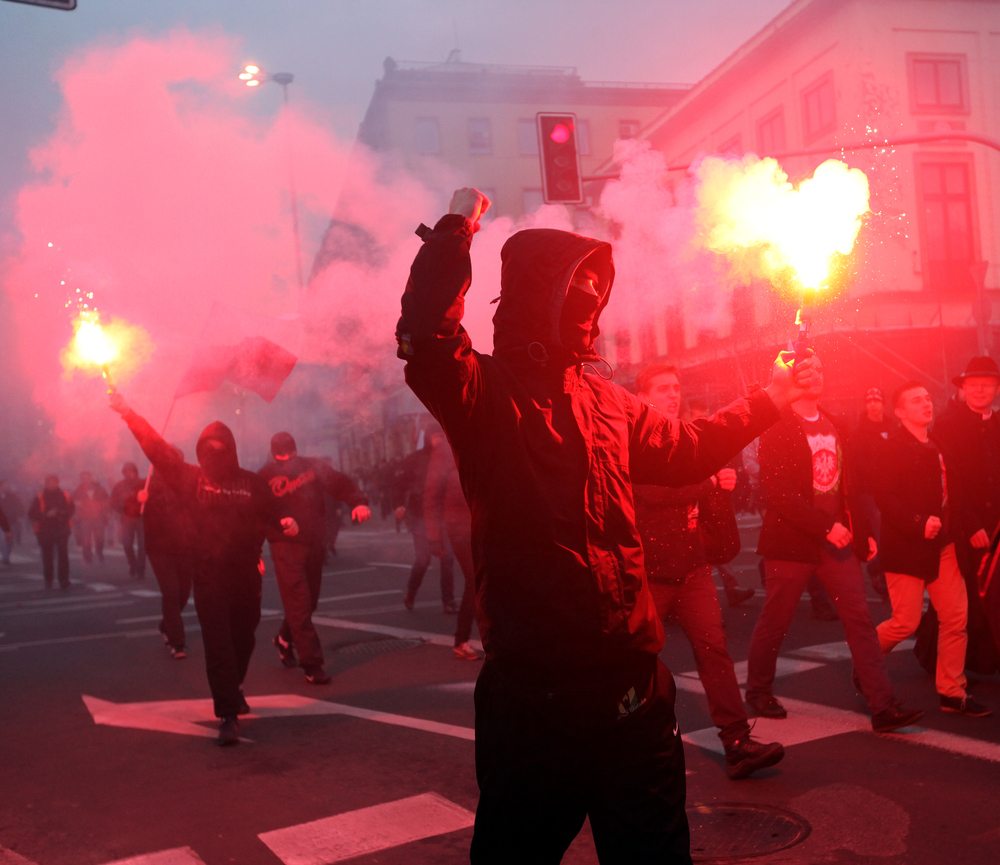 A new controversy related to Bitcoin and censorship has broken out on Reddit over the past few days. Various /r/BTC users and moderators seem to be advising others to have /r/Bitcoin mods removed. While there has been a censorship issue on the official Bitcoin subreddit in the past, this new campaign seems rather strange.

Censorship in the Bitcoin world is far more widespread than most people think. Particularly on public discussion boards, such as Reddit. Moderators are tasked to remove any irrelevant or disturbing information to keep discussions professional. However, sometimes they also remove arguments that seem perfectly fine, which causes community backlash.

It is for this reason /r/BTC was initially created. Rather than dealing with censorship, this new Subreddit allows any form of discussion and commentary. Or that was the original goal, as things have changed a bit ever since. In fact, it appears things are slowly taking a turn for the worse.

Another Issue Arise Over /r/Bitcoin

A new campaign has been launched by /r/BTC members to have /r/Bitcoin moderators removed from power. Someone even posted a helpful guide on how users can contact Reddit admins and spam them with these requests. As one Redditor points out: “For a group of people that complain about censorship they certainly want to ban a lot of people or subreddits and get a lot of people fired.”

It is evident both Bitcoin camps are at odds with one another. Arguments over the developmental; approach to Bitcoin have spurred many debates over the past few months. Threatening other Reddit users and communities is never the answer to resolving a conflict. Instead, that energy should be used to make /r/BTC a better place, and grow that community organically.

Do not be mistaken in thinking /r/Bitcoin is without fault, though. Censorship, or something close to it, has been enforced quite a few times in the past. It is commendable to see moderators take their ‘job” seriously, but there is no need to overstep boundaries. All of this goes to show it is due time for decentralized social media platforms to take over.

Reddit has been the frontpage of the internet for quite some time. Unfortunately, some subReddit have turned toxic and hostile in the process. Discussions without profanity, name-calling, or cursing are difficult to come by some days. Moderators taking harsh action against users will only result in much bigger conflict. The /r/BTC “campaign” is a clear example of how quickly things can get out of hand.