Ready For Liftoff: Two-Year Downtrend Breakout Could Lead to $14 XRP 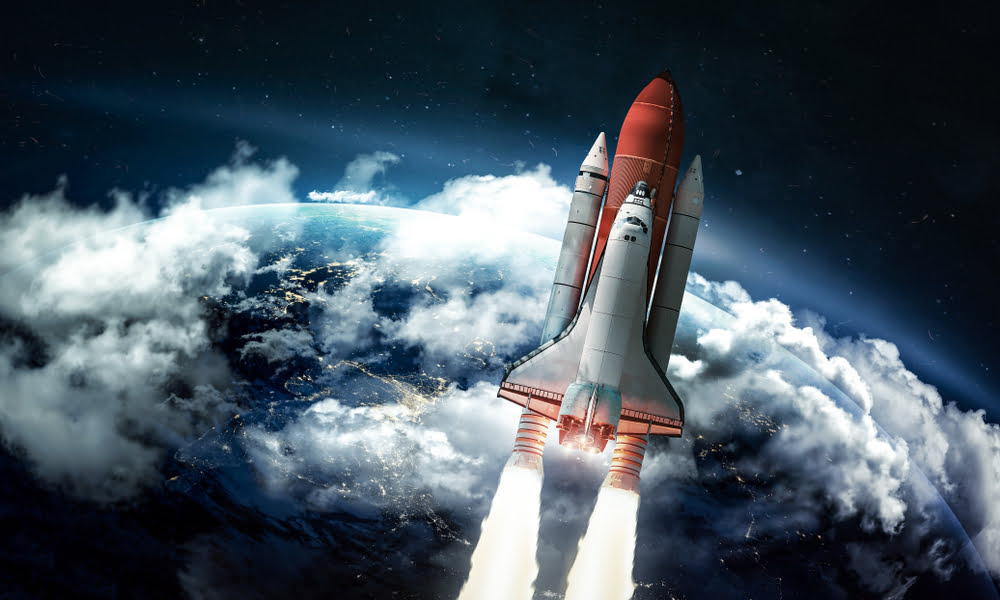 XRP, the cryptocurrency commonly called Ripple, is in the midst of breaking out from downtrend resistance that has kept the crypto asset at low prices for over two full years of bear market.

A breakout from what appears to be a bull flag or pennant pattern could shock the crypto market with rapid, explosive gains, that could bring the price per XRP to as high as $14 each.

XRP is the native cryptocurrency of the Ripple protocol, and due to its association with the project’s parent company of the same name, it’s often among the most controversial altcoins on the market.

Crypto investors dislike XRP due to it being arguably more centralized than Bitcoin or Ethereum – something that the firm’s executives challenge on the regular.

Related Reading | XRP Analyst Suggests IPO Could Be Game-Changing for Ripple: Here’s How

Regardless of if XRP aligns with the early themes of why cryptocurrencies were created or not, it does little to indicate its success as a financial asset.

And out of most altcoins, XRP is among the most widely used across banking institutions and cross-border payment services. It also has among the most potential to disrupt the finance industry, giving it extreme speculative value.

Speculation in the past has caused XRP to surge, resulting in massive moonshots that have allowed early adopters to retire early.

In fact, the past moonshot in XRP could provide clues to where Ripple may head next once it confirms the current breakout of downtrend resistance and begins to rally once again.

As what has happened in the past, and history often repeats, once XRP broke out from downtrend resistance, it exploded over 6000%.

Ready the Rockets: Breakout Could Cause 6000% Rise in Ripple

The formation of a long, pole-like structure and followed by consolidation at support in a descending manner are telltale signs of a bull flag – a bullish structure that suggests more upside is ahead.

Bull flag targets are measured by taking the original flag pole and using it to estimate the advance to follow the breakout.

If the third-largest cryptocurrency by market cap in the past rose 6000% to form the flag pole, statistical data suggests that Ripple could rise another 6000% following this breakout, and reach prices of $14 per XRP token.

While this may come as a shock to crypto investors who view the token negatively, XRP has the potential to disrupt the multi-trillion dollar cross-border payments industry currently dominated by SWIFT. Ripple’s entire market cap is currently sitting at just $10.4 billion, showing the tremendous upside that XRP has above it.