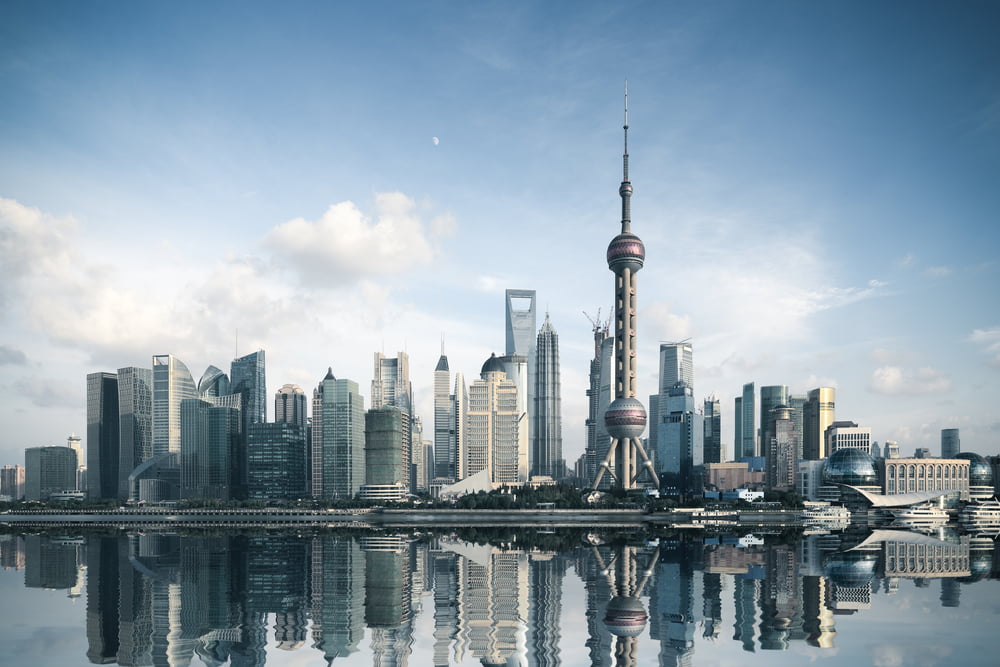 The Cyberspace Administration of China is tightening its stance against anonymity offered under the garb of blockchain technology.

The central internet regulator, notorious for its role in building the so-called “The Great Firewall of China,” has drafted new regulations that would require local blockchain companies to register users with their real names and national identification card numbers.

The proposal surfaced in the wake of a two decades old sexual assault case at a top Chinese university, which the authorities hid from the public eye for years. An activist published an open letter on social media, including WeChat and Weibo, to provide details about the case to the public. The news attracted censorship, after which an anonymous poster published the same letter on Ethereum blockchain, a decentralized public ledger away from the Chinese jurisdiction. As a result, almost everybody in the world can now read the letter.

The efforts of the authorities have the letter removed from the Ethereum blockchain could have led them to an understanding that they could not control it. Any information becomes immutable as soon as it gets recorded on a public ledger. The entire foundation of a decentralized ledger system conflicts with how the Chinese government prefer to control information. Their laws seek mutability – allowing authorities to chop or to add data that suits the state’s agenda – which public blockchains cannot offer.

At the same time, China is flourishing with startups offering services at the top of blockchains, owing to more than 200 blockchain patents and a multi-billion dollar worth of investments that are already in line.

Anonymity seems to be the only challenge that could keep regulators worried about blockchain’s mass adoption in the country. They have already enforced rules which require people to make registration with real-names on social media and online forums. But for what it may look like, the same rules cannot be applied on the immutable blockchains.

China until now had not developed a robust framework on cryptocurrencies and blockchain. With their new stance against anonymity offered by public chains, the authorities are likely to run into a conflict with its members at the International Organization for Standardization. The ISO/TC 307 Blockchain and Distributed Ledger Technologies commission, which conceptualized and is now running a global blockchain standard program with 39 participating and 13 observing countries, should find it difficult to come with an enterprise and public-interest framework when one of its PARTICIPATING members are against one of the core blockchain applications.

The democratic countries in the 39-member list have shown seriousness towards data privacy in the past. And it is likely that their version of blockchain would appear different from what China has in mind – a censorship-enabled ledger commonly known as a private database.

The anti-blockchain anonymity law has not come into effect, yet, but its likelihood of being imposed is vast considering China’s negative attitude towards anonymity – especially financial privacy – so far. The international standards for the blockchain industry, meanwhile, expects to be drafted by the end of 2019.