Recent Bitfinex Hack Does Not Shake The Bitcoin Protocol 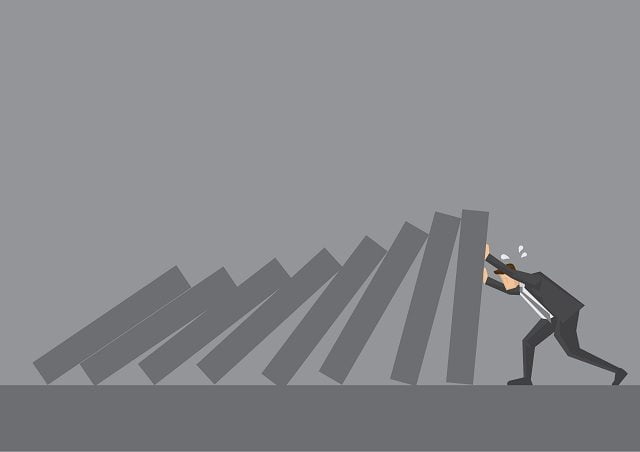 Although the past week and a half have not been overly positive for Bitcoin, the cryptocurrency remains very resilient. The Bitfinex hack could have easily crippled any other currency or investment vehicle, but not Bitcoin. Although some media outlets blame this as the Bitcoin network being hacked, nothing could be further from the truth.

An Exchange Is Not The Bitcoin Protocol

To put things into perspective: a Bitcoin exchange being hacked does not mean there is something wrong with the Bitcoin protocol. Exchanges act as centralized companies who work in a decentralized environment. While they are not banks in the traditional sense, they are a place to buy, sell, and even store Bitcoin.

Whenever a Bitcoin exchange is hacked, think of it as a bank losing money. If that were to happen, it does not make money wrong. Nor does it mean money is flawed at its core, as it is an isolated incident that has nothing to do with the ‘protocol” of money as we know it. The same applies to Bitcoin, as the technology powering the network is unhackable and far more secure than any other form of transferring value in the world today.

However, that does not mean all of the companies dealing with Bitcoin are as secure. The Bitfinex hack, while causing US$65m in Bitcoin losses, does not reflect poorly on the technology that powers the popular cryptocurrency. Some media outlets may want people to believe that, but all it does is show how uneducated they are on the matter.

Centralized exchanges are a weak link on top of the Bitcoin protocol. While they deal with the cryptocurrency, the technology used to secure funds leaves to be desired at times. In the case of Bitfinex, we still don’t know how the assailants took the funds. But it is clear the company was the guilty party somehow, and they were the weakest link.

Do Not Underestimate Bitcoin’s Resilience

While some people may expect such a hack to crash the Bitcoin price, nothing could be further from the truth. Granted, the price dipped for a brief moment, causing a price decrease of up to 20%. That being said, the Bitcoin price has been recovering nicely and is currently back at the US$591 value.

Hacks like these are not out of the ordinary in the Bitcoin world, yet none of them succeeded in keeping the cryptocurrency down. Unlike what most people may want to believe, Bitcoin will not be destroyed that easily. A hack reflects badly on the concept of Bitcoin, but that does not affect the technology. Nor does it bring down the price for an extended period either.