Reddit to Reintroduce and Expand Crypto Payments to Litecoin and Ethereum 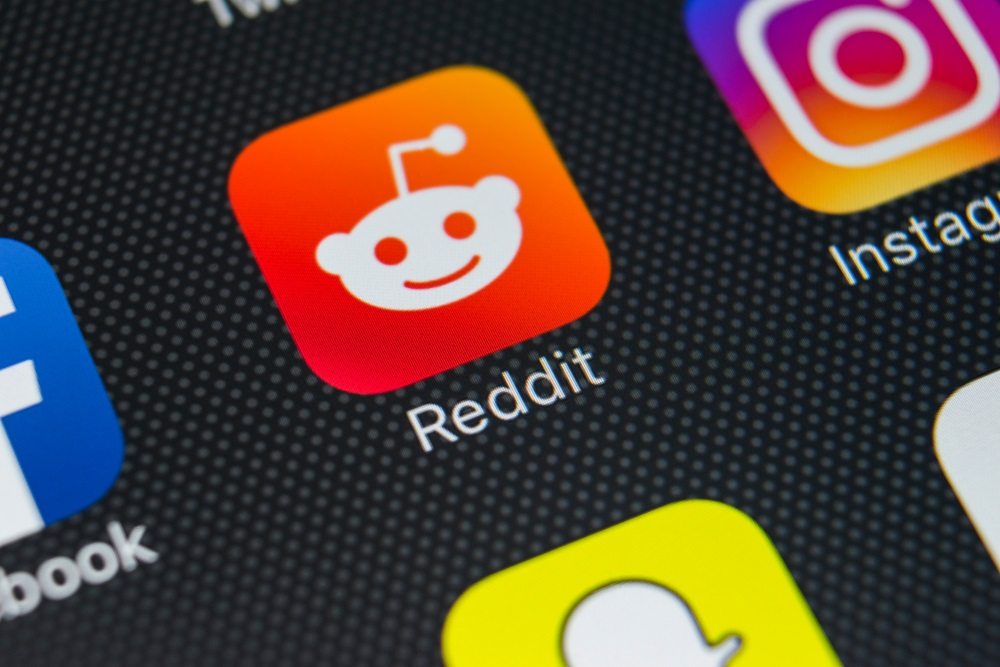 The online social news forum Reddit appear to have plans to relaunch cryptocurrency payments in the future. The news comes less than two months after the platform initially stopped supporting Bitcoin as a funding method.

Speaking to technology-focused news source Cheddar, Chris Slowe, the chief technology officer at Reddit, said that the reason behind the decision to stop accepting Bitcoin in March was twofold.

Firstly, network fees had risen to the point that it was no longer practical to accept BTC for some payments. The example of a $4 transaction costing upwards of $10 in network fees was cited as justification for the decision. Secondly, Slowe stated that Reddit had been using Coinbase as a payment processor for Bitcoin payments and the well-known exchange was currently migrating to a new platform. This interrupted Reddit’s ability to accept Bitcoin for payments:

“We just didn’t have time to upgrade our current API integration, and once the redesign is finished … I think we’ll see crypto payments come back.”

Coinbase’s migration to its new platform is expected to continue until May 31. However, there has been no concrete statement on Reddit’s timeline for accepting cryptocurrency again. That also presumes that Reddit intend to continue using Coinbase, although Slowe gave no indication that they wouldn’t.

You can watch the whole segment on Reddit’s potential reintegration of cryptocurrencies in the Twitter video below:

.@Reddit, which hosts communities for every single cryptocurrency in the world, is hoping to bring back crypto payments to the platform, this time with Ethereum and Litecoin in addition to Bitcoin, according to CTO @KeyserSosa. pic.twitter.com/wkUniMvhex

The Reddit platform provided an early hub for those interested in Bitcoin. The site first began accepting Bitcoin for its premium membership back in 2013. Higher tier users would benefit from a lack of adverts, personalised avatars, and access to some private subreddits. The privilege would set them back around $30.

The decision to begin accepting cryptocurrency payments isn’t the first time Reddit has been in the digital currency news this week. Yesterday, we reported on the co-founder of the platform’s price predictions for the largest two cryptocurrencies by market cap.

Alexis Ohanian believes that Bitcoin will reach its all-time high of close to $20,000 by the end of the year. However, he stated that the real big mover in the space will be Ethereum. He reasoned that the number of applications being built on top of the platform would drive the price as high as $15,000 a unit.