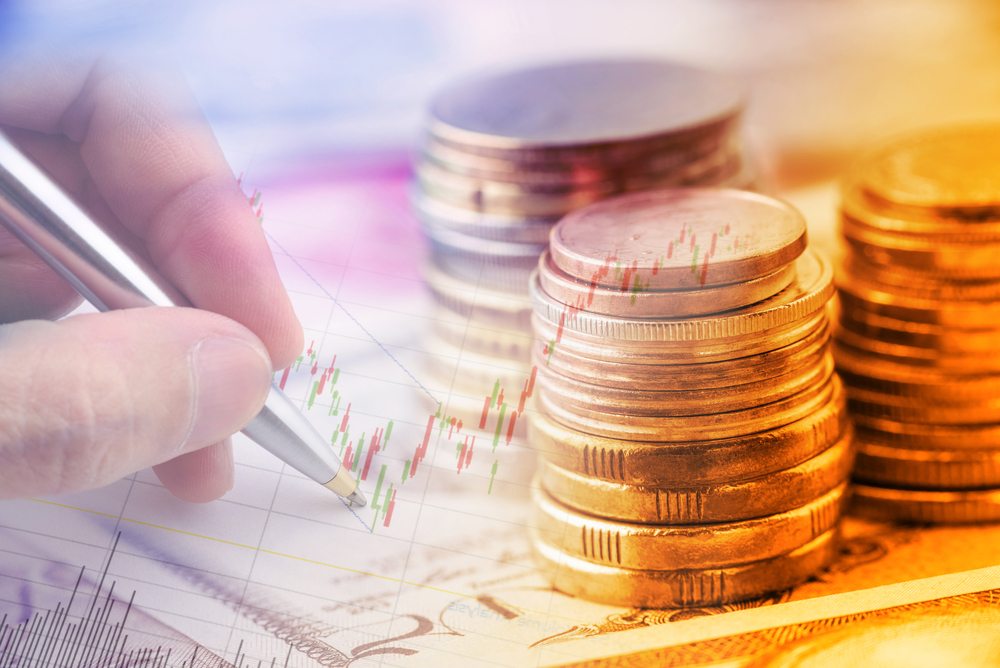 We have seen some wild claims in the world of Bitcoin to date. It now appears the Bitcoin Cash industry may see similar claims. One Reddit user claims he will invest US$900,000 in BCH over the next 24 hours. Reports such as these need to be taken with a grain of salt Especially when considering how the user intends to pay through a wire transfer.. It seems highly unlikely this is real, but it is still fun to investigate.

Granted, the Reddit user in question has posted some evidence that is somewhat compelling. It appears he is currently awaiting ID verification before the purchase can be made. Moreover, a screenshot of the bank account was posted on Imgur as well. If that is a legitimate screenshot, sharing such information on the Internet is a very dumb idea. Moreover, anyone can doctor such screenshots with relative ease. It means absolutely nothing until the purchase is made.

Things get especially interesting when looking at the bank account in question. It seems to indicate there is US$3m in a Bank of America account Why anyone would keep such a sum of money in a bank account and share it with the world is hard to imagine. Moreover, it is a business account, which provides some legitimacy, yet it’s hard to verify the owner, for obvious reason. Moreover, the user account on Reddit has no significant post activity despite being a year old.

Interestingly enough, this post is getting a lot of upvotes on Reddit as well. It is obvious a lot of people would like to see the Bitcoin Cash price go up. Announcing such intentions seems to be an effort to pump the price more than anything else. So far, it has had no impact, as the BCH price continues to decline. Assuming it is true, however, we would see a massive Bitcoin Cash pump in the next 20-ish hours from now. One can always hope to move markets that way, but it seems unlikely this will work.

It isn’t surprising the Reddit user has made no other posts since this wild claim either. It is possible someone will buy considerable amounts of BCH in the future. Then again, with the current Bitcoin price pump, that seems highly improbable. All markets are crashing due to the current Bitcoin price trend, unfortunately. Moreover, Bitcoin Cash suffers from massive sell pressure across all exchanges. The newly created altcoin will not threaten the king of cryptocurrency anytime soon..

Tags: Bitcoin CashBitcoin Newshoaxreddit
TweetShare
BitStarz Player Lands $2,459,124 Record Win! Could you be next big winner? Win up to $1,000,000 in One Spin at CryptoSlots