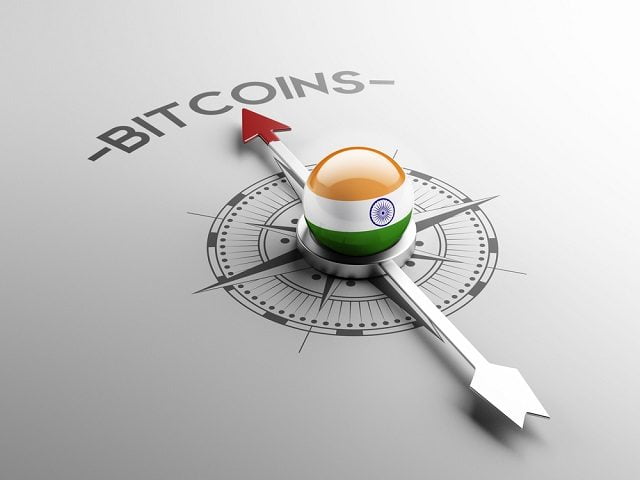 There is a lot of concern across various countries in the world whether or not Bitcoin is legal in that particular region. A new research paper by Nishith Desai Associations shows how Bitcoin is legal in India, although there are still some regulatory concerns regarding cryptocurrency in the country.

The Legality of Bitcoin in India

Similar to most countries in the world, there is no law against cryptocurrency or its usage in India. That can only be seen as a positive aspect for future Bitcoin adoption growth, though, considering how consumers are skipping credit cards and going straight to mobile and peer-to-peer payment solutions.

However, that does not make Bitcoin legal by default, as no law against something doesn’t mean it is acceptable to do a particular thing. Governments all over the world are trying not to ban Bitcoin in their country, as it would stifle FinTech innovation. No one wants to be left out in the future financial services and technology arms race, and cryptocurrency plays an integral part in that process.

While most countries have a law specifying which entities can create currencies, things are a bit different in India. There are certain guidelines as to who may issue legal tender and bank notes although neither of these terms has been clearly defined. Moreover, there is no clear-cut definition of a “currency” in the country, which leaves a lot of wiggle room for cryptocurrencies such as Bitcoin.

So where does this leave Bitcoin in the country? There is no definitive answer to this question, as it can be either currency, a good, a commodity, a payment system, or a pre-paid instrument. Or to be more precise, it could end up being none of the above either, as there is no clarity regarding the definition of any of these terms.

To make matters even more confusing, there are still a lot of regulatory concerns over Bitcoin. Cryptocurrency is often associated with anonymity, even though KYC and AML regulations apply to Bitcoin companies. Taxation of cryptocurrency in India will be a different discussion, though, as it would require central and state governments to decide whether or not Bitcoin is subject to taxes in the future.

“In the final analysis however, Government of India ought to recognize Bitcoin as an opportunity and harness this opportunity for the social and economic betterment of the Nation. As the internet represented an opportunity, Bitcoin too represents an opportunity which, as highlighted by various eminent commentators, can help in decentralization of economic power, greater financial access and ultimately, break down socio-economic barriers.“

It is not the first time advice is voiced regarding how it would be more beneficial to governments to try and allow for Bitcoin and cryptocurrency growth, rather than completely opposing the concept from day one. Bitcoin is a part of FinTech, and any economy looking to grow would do well to be lenient when it comes to Bitcoin. No decisions should be taken overnight, and open dialogue with industry experts will be beneficial for all parties involved.