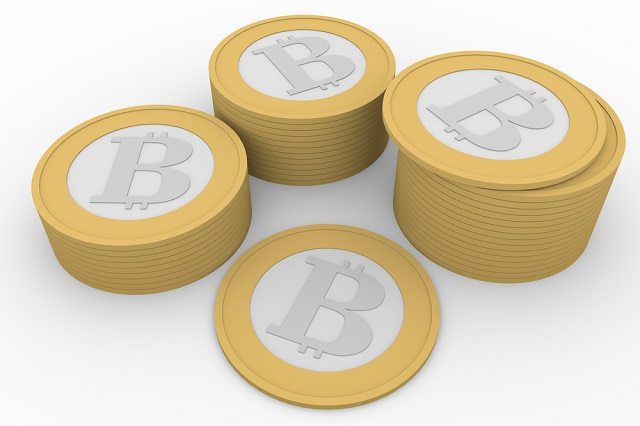 Report: Bitcoin Transactions to Hit $92b This Year

The Bitcoin ecosystem is always evolving, and it looks like we are on track to set a new transactions record in the year 2016. A report by Juniper Research indicates the number of Bitcoin transaction will surpass the valuation of US$92bn this year. That is quite an achievement, considering we only reached US$27bn in 2015.

There is no denying the number of Bitcoin transactions on the network is increasing. More and more people have taken an interest in this cryptocurrency over the past 18 months. Sending and receiving of funds, as well as miners receiving block reward payouts, continue to increase in number. That being said, such a spectacular increase was not something most people had anticipated.

Bitcoin Transactions Valuation Will Thrive in 2016

There are three main reasons as to why the Bitcoin transaction valuation will increase so much in 2016. First of all, there has been the uncertainty over the Brexit and its consequences. The majority of these repercussions will only become visible in the next 12-18 months.  Uncertainty across the markets may lead to an increased interest in Bitcoin. Plus, the recent Bitcoin price increase will attribute to this as well.

On top of that, there is the crumbling Chinese economy, which is still sending shockwaves throughout the global markets. Since most of the Bitcoin trading volume is coming from Chinese exchanges, it is likely the number of trades will continue to increase in the next few months. As a result, the number of Bitcoin transactions will go up as well.

The Bitcoin halving has been getting a lot of attention recently, as it is a milestone event in the history of this cryptocurrency. With fewer rewards to be earned by miners for every block, it is not unlikely the Bitcoin price will go up. An increased Bitcoin price will also cause more transactions to take place on the network.

But the biggest trump card – pun intended – is the potential presidency of Donald Trump. If he were to become President of the US, there is a big chance for global market turmoil. In fact, his Presidency is a Top 10 Global Risk, just to give people an idea of how bad that outcome would be. At the same time, this would allow Bitcoin trading to thrive, and will push up the number of transactions and its valuation.

Tags: bitcoinbrexitchinese economyDonald TrumpnetworkNewstransactionsValuation
TweetShare
BitStarz Player Lands $2,459,124 Record Win! Could you be next big winner? Win up to $1,000,000 in One Spin at CryptoSlots