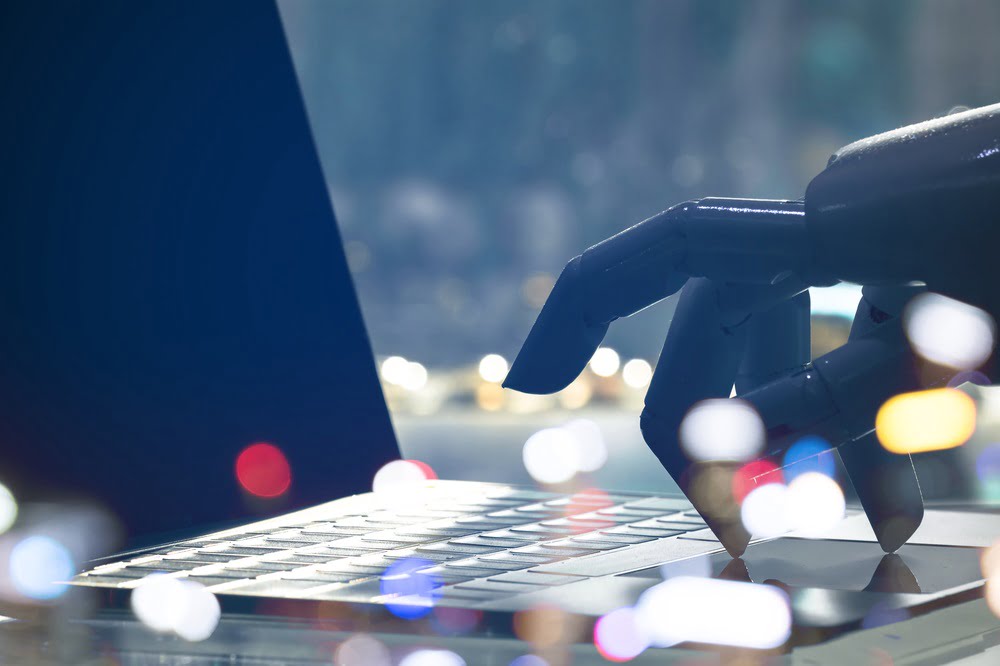 A new report from the office of New York Attorney General Barbara D. Underwood claims that bots are regularly manipulating prices of Bitcoin and other cryptocurrencies, causing concern amongst key financial regulators.

The U.S. government is well aware that prices of Bitcoin and other cryptocurrencies are heavily manipulated.

Back in May, the U.S. Justice Department launched a probe into Bitcoin price manipulation in collaboration with the Commodity Futures Trading Commission (CFTC). The U.S. Securities and Exchange Commission (SEC) also cited manipulation among its reasons for rejecting a variety of Bitcoin-based exchange traded funds (ETFs) over the past few months.

A “bot” is a computer program designed to execute trading strategies on a trader’s behalf. Traders, either an individual, or a hedge fund manager, often code the bots themselves or purchase them on the web from a developer. The bots are then paired with a cryptocurrency exchange via an API with read and write access enabled, allowing the bots to buy and sell cryptocurrencies while the user remains hands-off.

These bots aren’t illegal, aren’t always designed to manipulate prices, and are commonly found in traditional markets like stocks and bonds.

However, it’s the lack of oversight found across cryptocurrency exchanges that makes the market ripe for abuse. Traditional markets are heavily regulated, and require exchanges to utilize surveillance software to monitor for any illegal trading activities, such as spoofing – the act of placing a large order to buy or sell an asset to influence the direction of the market, only to pull the order after the market responds.

The report says that because cryptocurrency exchanges “tolerate” the “abusive conduct” it puts the “integrity of the entire market” at risk.

The Wild West of Crypto: Bots Versus Bots

“Such is the Wild West of crypto,” explained Stefan Qin, managing partner of cryptocurrency hedge fund, Virgil Capital, which regularly uses bots on cryptocurrency exchanges across the globe.

Qin says he’s run into a number of of enemy bots, with one “harassing bot” targeting the fund and causing Virgil Capital to lose money on trades. The hedge fund had to alter its trading algorithms to avoid being played by a bot “spoofing.”

“We’ve had to build in error-handling functions to check for hostile and potentially illegal activities,” Qin added.

Other manipulative trading strategies include wash-trading; however, spoofing is among the most commonly found in the cryptocurrency space. The cryptocurrency community last year discovered one particularly large entity placing extremely large spoof orders, and affectionally dubbed the person or entity “Spoofy.”