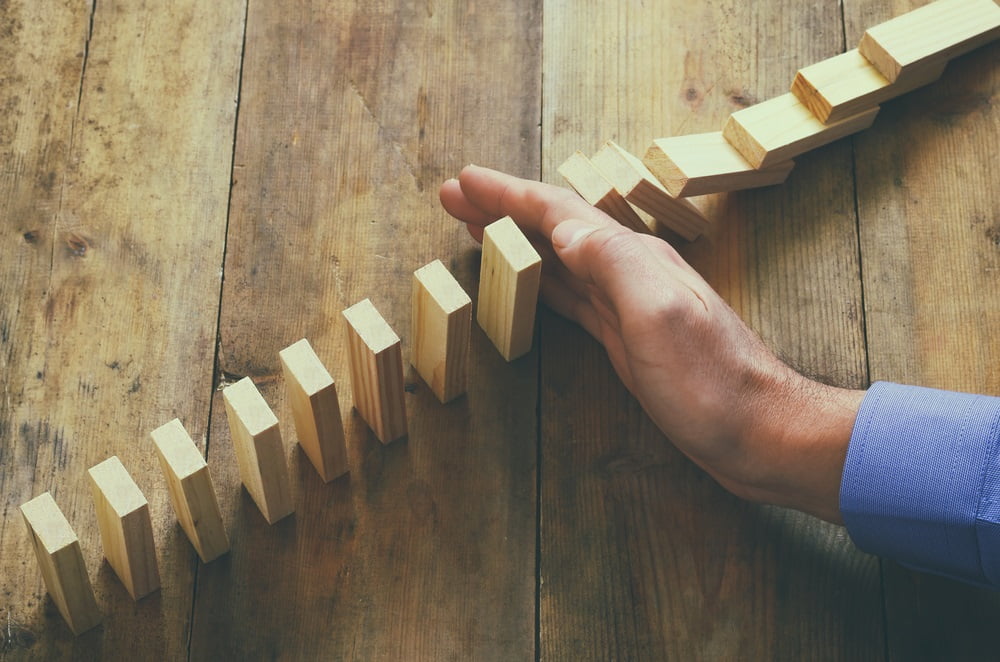 A report has warned U.K. MPs to tread carefully when creating regulations to govern the nation’s digital currency sector.

The document is in response to plans made by MPs to place the U.K.’s financial watchdog, the Financial Conduct Authority (FCA), at the centre of a crack down on money laundering and other crimes facilitated by crypto.

Lawmakers of the U.K. have been mulling how to regulate the “wild west” that is the digital currency space for some time now.

The report responds to the plan proposed by members of parliament to make the FCA the centre of a crypto crackdown. MPs have been calling for the FCA to have their “Regulated Activities Order” extended so that it can police the industry. It also states that the proposed approach is “ashamedly geared around Bitcoin” and that such a policy would likely end up unfairly penalising other digital assets.

According to a report in the U.K.’s Telegraph newspaper, Patrick Curry, CEO of the BBFA, also stated that a heavy-handed approach to regulations in the British Isles would encourage exchanges and other businesses associated with the industry to move to more welcoming jurisdictions such as Malta.

To damage such a new and potentially revolutionary sector so early on would negatively impact the U.K. going forward – particularly in the wake of Brexit. Ultimately, the authors state that “bad regulation is worse than no regulation at all”.

Curry went on to tell the publication:

“It is a very blunt instrument approach and I haven’t seen this in other countries. The use of this technology is still a voyage of discovery and these technologies are being refined for different types of use. My concern is the law of unintended consequences.”

Echoing Curry is Neil Foster of law firm Baker Botts. He called for a more sophisticated approach to regulation. For him, it makes little sense to impose blanket regulations on all digital assets. He stated:

“With sophisticated classification we should work out what could be a regulated activity. If you crowbar everything into the Regulated Activities Order you are making everything into an investment bank.”

Tags: crypto regulationuk
Tweet123Share196ShareSend
Win up to $1,000,000 in One Spin at CryptoSlots