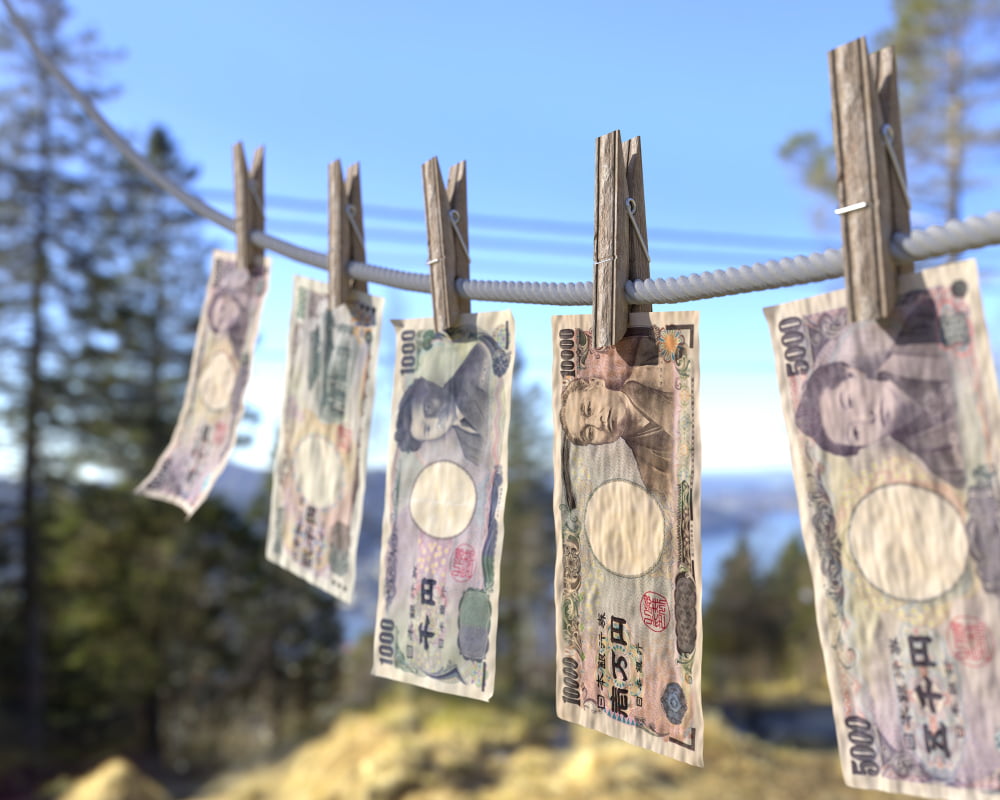 The National Police Agency (NPA) of Japan has estimated that there were around 6,000 cases of suspected money laundering relating to crypto in the nation in the first three quarters of 2018. This figure is more than eight times that of the final nine months of the previous year.

According to a report cited today by the Japan Times, the number of suspected cases of money laundering relating to cryptocurrency has seen an eight-fold rise in the last year and a half. The document was issued by the NPA and National Public Safety Commission earlier today.

It states that there were almost 6,000 reported cases of suspected money laundering relating to digital currency use during the period January to October this year. This compares to just 669 similar cases between April and December in 2017. The reason for this particular start date is that an update to the law relating to the prevention of criminal money transfers came into effect in April last year.

Naturally, officials are attributing the rise in reported cases to the growing familiarity with the process and understanding of what is required from exchanges under the amended legislation. An NPA spokesperson stated:

“We have seen some large-scale cryptocurrency thefts, and operators are believed to be scrutinising transactions more rigorously.”

The report issued today also highlights the government agency’s fears that digital asset use could be abused. It acknowledged that a lack of regulatory clarity in many jurisdictions around the world made it very difficult to police crimes associated with digital currency.

Since cryptocurrencies can travel quickly and stealthily, with zero acknowledgement of borders, they can be used with greater anonymity and efficiency than with traditional money transfer services.

Some of the examples mentioned in the report are of individuals falsifying identities to gain access to exchanges, and using the same documents or photographs for multiple accounts at the same trading venue. There has also been a suspected incident of a foreign visitor to Japan selling an exchange account to a local digital asset trader.

Crypto is Just a Drop in the Money Laundering Ocean

Despite the seemingly rampant increase of suspected money laundering cases using cryptocurrency, the numbers for this new mode of committing a familiar financial crime pale in comparison to those associated with more traditional forms of value transfer.

The document goes on to state that there were a total of 346,139 cases of suspected money laundering involving any means of currency reported during the same January to October period mentioned above. Many of these involved banks or other large financial institutions.

Of course, none of this comes as a great surprise. Money laundering is nothing new and has been committed using every type of currency imaginable. Digital assets often come under intense fire from some in the financial industry for their role as an enabler of such financial crimes. However, figures suggest that Bitcoin transactions for any illegal purpose account for less than 1% all transactions occurring on the network.

The irony is that the biggest money launderers on the planet continue to be the largest banks. Just last week, NewsBTC reported on Deutsche Bank being raided for their involvement in the cleaning of many hundreds of millions of dollars of “dirty money.”

Tags: cryptocryptocurrencyjapanMoney Laundering
TweetShare22
BitStarz Player Lands $2,459,124 Record Win! Could you be next big winner? Win up to $1,000,000 in One Spin at CryptoSlots