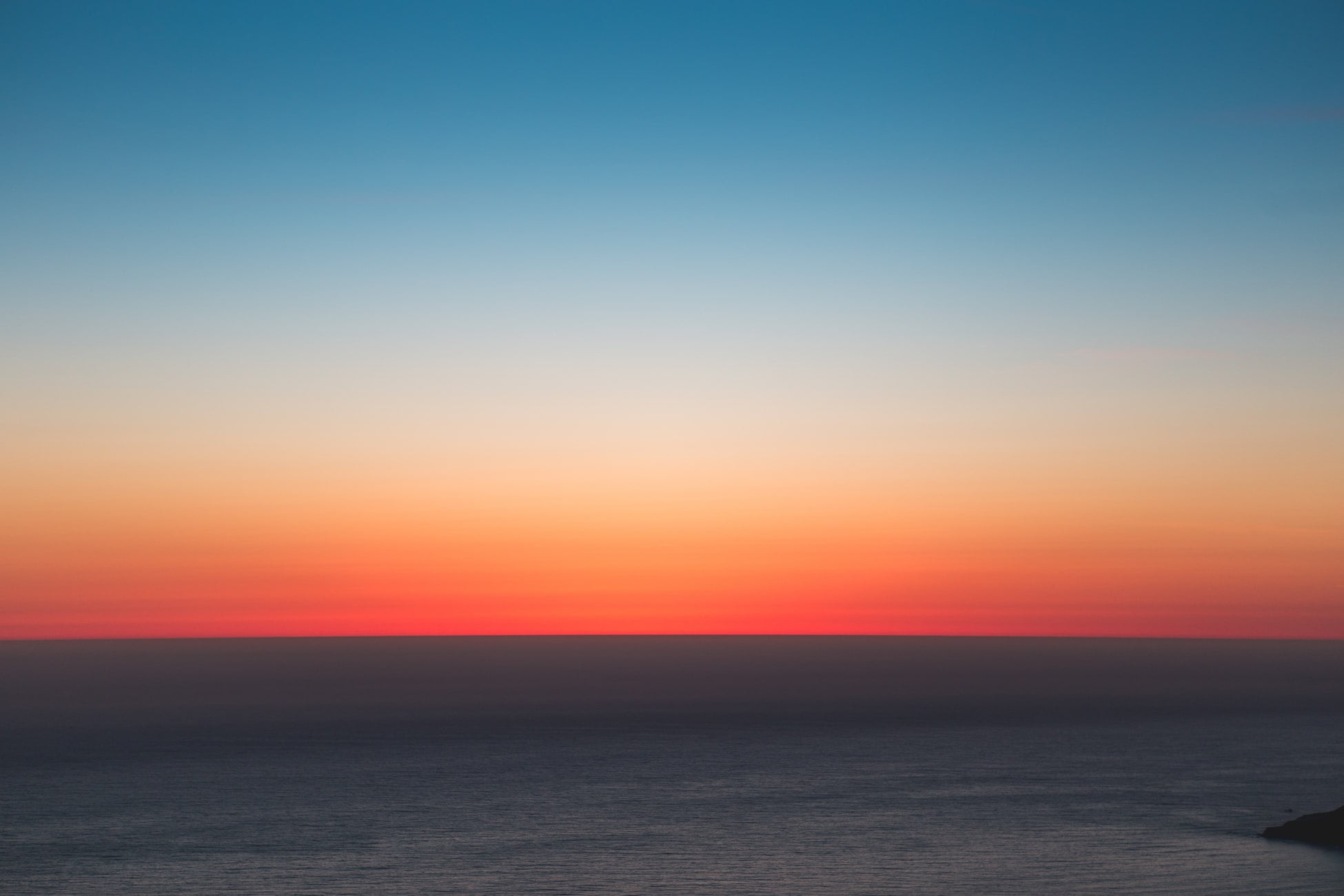 According to Skew, the implied volatility of Bitcoin reached a 1-year low at 46%. The last time BTC’s volatility reached such a low point, a big price movement followed.

The volatility of Bitcoin last dropped to around 50% in the first quarter of 2020. By the end of the quarter, BTC saw volatility spike to nearly 200%, as its price dropped below $3,600. The low implied volatility of Bitcoin can be comprehended in two ways.

First, it might suggest that Bitcoin is in an accumulation phase. From January to April in 2019, the price of BTC remained fairly stable above $4,000. There was little volatility during the four months, and it was followed by a rally to $14,000.

When both retail and institutional investors are in an accumulation phase, the price of Bitcoin can remain less volatile. Historically, an accumulation period is typically accompanied by a prolonged bull market.

Second, it could hint that Bitcoin is consolidating below a key multi-year resistance level. Bitcoin fell below $9,000 for a total of seven times since May. It continuously rejected $10,000, $9,800, and $9,200, three critical resistance levels that held up since 2018.

The lack of volatility at an important price point for Bitcoin might indicate low buying demand to push BTC over a psychological level at $10,000. It might decrease the probability of surging past $10,500, which stopped previous rallies in October 2019 and February 2020.

Technically, if Bitcoin surpasses $10,500 in the near-term, it would indicate a break in bearish market structure. But, the repeated rejection of the same level makes a strong uptrend less likely in the short-term. Macro factors that support both scenarios

A macro factor that supplements the theory that Bitcoin is in an accumulation phase is the May 2020 halving.

The hash rate of the Bitcoin blockchain network did not see a massive drop after the halving, contrary to expectations. The firm recovery of the hash rate demonstrates the strength and resilience of the mining industry.

If miners remain profitable after the halving, they have less incentive to sell large amounts of Bitcoin in the upcoming months. That potentially decreases selling pressure in the market in the medium-term.

However, a fundamental factor that could sway the market towards an extended consolidation is the rise in deposits of BTC to exchanges that cater to whales.

From March to June, whales increasingly withdrew funds from exchanges to personal wallets, anticipating a spike in price. The recent increase in flow on several major exchanges raises concerns of a possible sell-off.