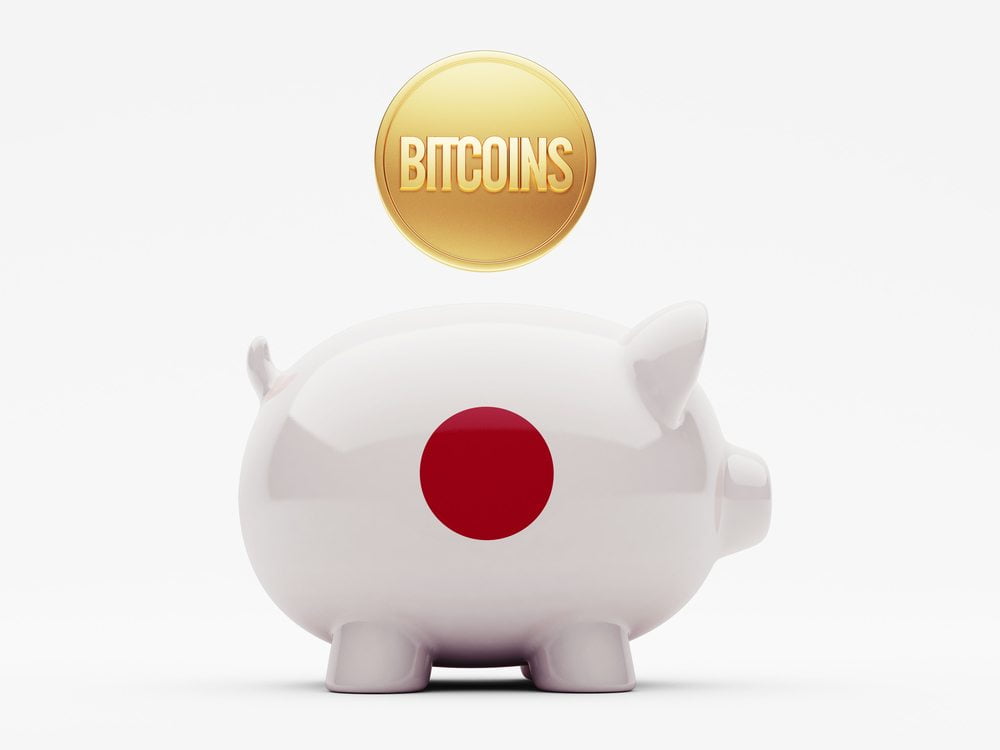 Bitcoin is starting to gain mainstream traction in Japan. Earlier this month, the government introduced a new regulation legalizing cryptocurrencies. As a result, two of Japan’s largest retailing groups will enable bitcoin payments moving forward. In doing so, the groups aim to promote bitcoin as a mainstream payment method. An interesting turn of events, and one that spells a bright future for bitcoin.

It is good to see Japanese retailers embrace bitcoin payments all of a sudden. Bic Camera, a major electronics chain in Japan, is partnering with bitFlyer. Most cryptocurrency enthusiasts are aware bitFlyer is one of the largest bitcoin exchanges in Japan. The platform also provides merchant services to companies in the country.

Bitcoin Shakes Things Up in Japan

Contrary to what people may expect, Bic Camera will integrate bitcoin payments in their flagship shop. This is a brick-and-mortar location located in Tokyo’s Yurakucho district. Additionally, bitcoin payments are also coming to Bicqlo Bic Camera’s outlet in Shinjuku. It is good to see bitcoin make an appearance at physical retailers, rather than just their online counterparts. Customers can pay up to 100,000 yen in bitcoin, which translates to around US$900.

Recruit Lifestyle, human resources conglomerate Recruit Holdings’ retail support arm, partners with Coincheck. Coincheck is another major bitcoin exchange in Japan. Recruit Lifestyle will enable bitcoin payments at shops using the AirRegi point-of-sale application. It is expected this new payment will become available to consumers at some point during the Summer of 2017.

To put this latter news into perspective, AirRegi is used by 260,000 retail locations around Japan. It is possible to install the bitcoin payment option, although it is not mandatory. This application is also compatible with Alipay.All things considered, the Japanese payment ecosystem is diversifying, which is a positive development.

Before the new regulation went into effect, over 4,000 stores in Japan had already begun accepting bitcoin payments. The region is home to non-cash payments, and bitcoin will play an integral role in the payment ecosystem. Considering the current bitcoin price, there is plenty of reason for people to spend cryptocurrency. Bitcoin is no longer just an investment vehicle, as it is a global currency to reckon with.

Tags: bitcoinBitcoin Newsjapanretail
Tweet123Share196ShareSend
Win up to $1,000,000 in One Spin at CryptoSlots