Ripple CEO: ‘Bitcoin Is a Store of Value…It’s Hard to Argue with That’ 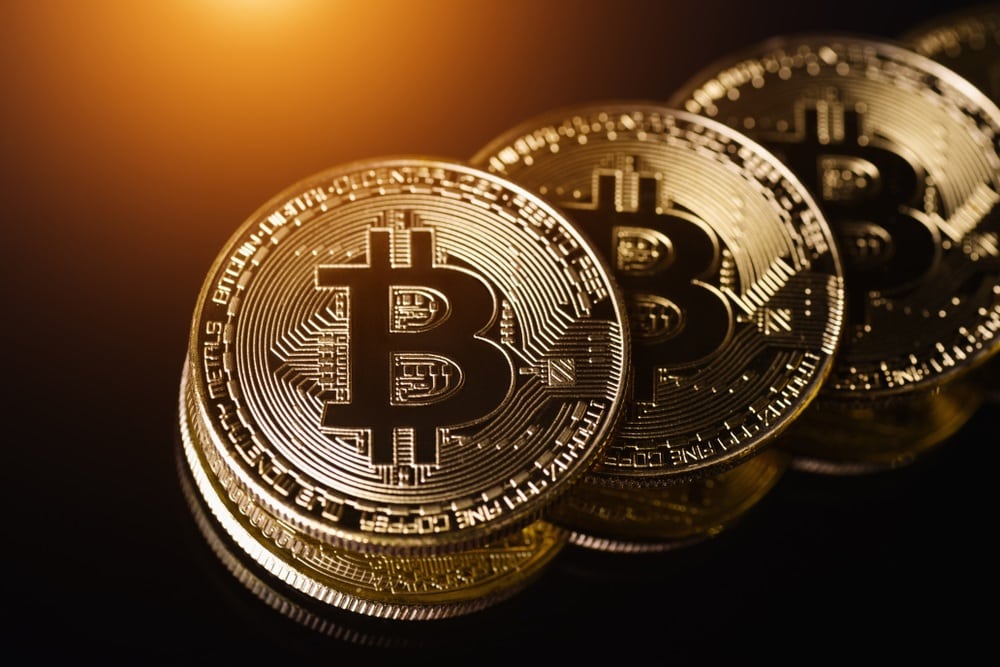 The CEO of Ripple, the network behind the third largest digital currency, XRP, spoke today about his own company as well as Bitcoin and the wider cryptocurrency space. Brad Garlinghouse said that although BTC cannot compete with XRP in terms of transfer times and costs, it was undoubtedly a store of value.

Garlinghouse: XRP and BTC Aren’t in Competition with Each Other

Brad Garlinghouse was speaking to CNBC at the Money 2020 conference that is being held in Amsterdam this week. The Ripple CEO said that he felt that different cryptocurrencies weren’t necessarily in competition with one another. “Specializations of different kinds of ledgers” would allow different blockchains to find their own niches.

For Garlinghouse, Bitcoin cannot compete with XRP as a means of transfer. With XRP transfers taking seconds and Bitcoin’s taking considerably longer, the executive feels that his own company offers better utility in this niche.

However, that doesn’t mean that Bitcoin is the useless old relic that some altcoin aficionados claim it to be. Garlinghouse admits that it is proving an effective store of value:

The Ripple CEO next addressed some of the other projects in the cryptocurrency space. He mentioned that some initial coin offerings (ICOs) were not even clear about the problem that they addressed. For this reason, he remains sceptical about them retaining any value in the future.

Garlinghouse then turned his attention to an issue facing Ripple – the pending lawsuit against the company. Last month, Ryan Coffee filed a suit in California regarding supposed securities law violations. The plaintiff had lost money through trading XRP. He alleges that the team behind Ripple earned millions by selling the tokens they had gifted themselves when they created the platform.

Garlinghouse dismissed the case as ‘outrageous,’ claiming that the XRP token had enough utility to not be deemed a security. He went on to call Coffee ‘somebody who held XRP for… two weeks… and is making some claims.’ The CEO concluded:

Finally, the Ripple CEO was pushed for a price prediction for his network’s native currency. To this he responded that he didn’t know how to make such a call and ‘wouldn’t dare try’ anyway.